You are here: Home / Archives for How Many Valence Electrons Does Rubidium Have? 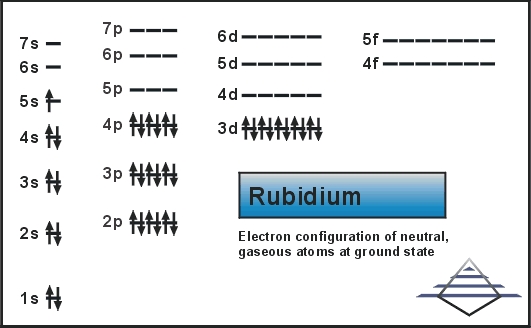 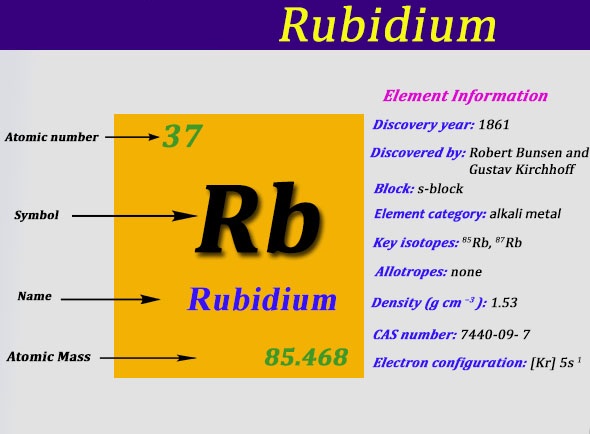 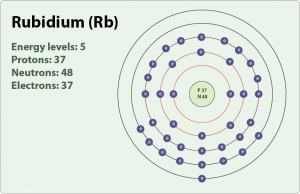 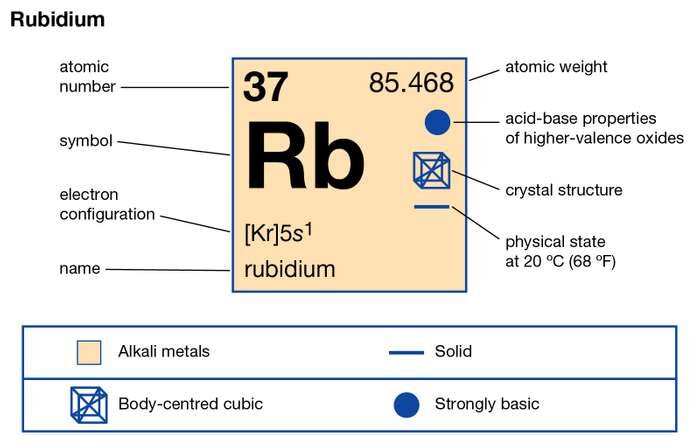 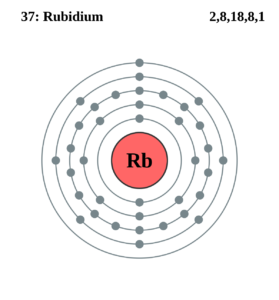