Germanium Electron Configuration: Ge (Germanium) is a chemical element that has a chemical symbol Ge. The atomic number of Germanium is 32. It is a hard, lustrous, greyish-white metalloid of the carbon group. It is similar chemically to its group neighbors silicon and tin. 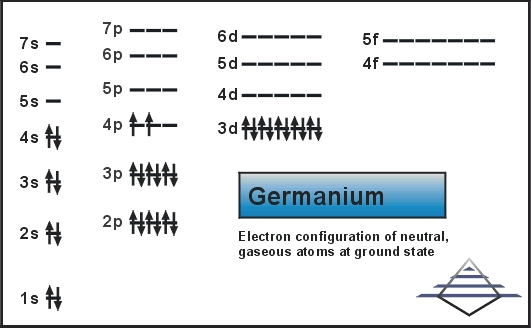 Its pure form is a semiconductor with its appearance similar to elemental silicon. Same as silicon, it naturally reacts and forms complexes within nature oxygen. Today we will provide you with the electron configuration of the Ge.

What is the Electron Configuration of Ge 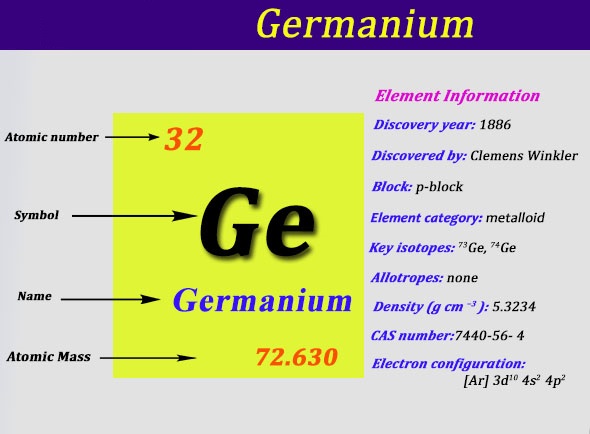 How Many Valence Electrons Does Germanium Have

Germanium has four valence electrons in its outer shell. As you can see in the given picture. Many more electron Configuration of many elements also provided here. 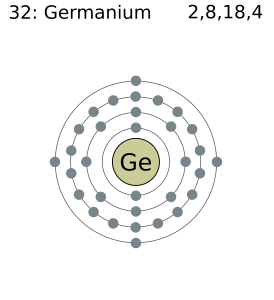 There are four valence electrons in the outer shell of the Germanium.