Get to know Mercury valence electrons here and boost your knowledge about the element. You can further know the other significant properties of Mercury in the article. Mercury is a well-known chemical element in chemistry. It has the atomic number as 80 and the representative symbol as Hg.

How many valence electrons does Mercury have?

Mercury also has the other name as quicksilver in its mainstream application. It’s the only metal that gets the liquid state at the standard room temperature. It has the structure as the heavy silvery metal from the d block elements category. Mercury is the solid conductor of electricity, while the poor for heat. 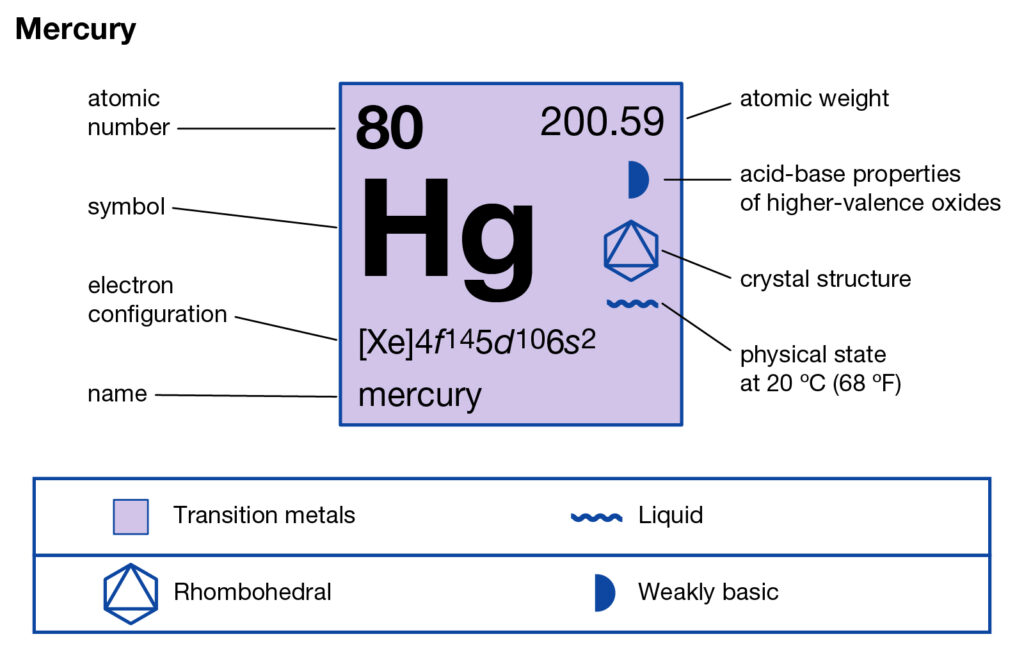 Mercury has the free form within nature insignificant amount. It primarily occurs from the cinnabar deposits across the world. Mercury is one of those chemicals elements which almost have worldwide availability. This is the reason that why mercury is available at an affordable price range.

As mercury is the decent conductor of electricity hence it has significant applications. In the commercial domain, mercury is useful in thermometers and other electronic appliances.

Further mercury has many medicinal and laboratory usages. In the current scenario, the medicine usages however got a significant decline. So, in conclusion, mercury is a very useful chemical element in the mainstream. The element has a variety of usages due to its easy availability. 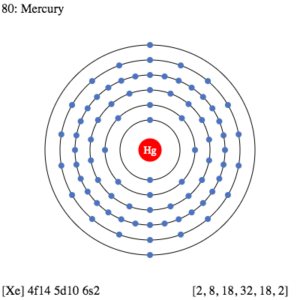 The valency of mercury is 2 since it has the 2 valence electrons in its outer shell. Valency is the combining capacity of mercury or any other chemical element.