Zinc is a chemical element which has a chemical symbol Zn. The atomic number of zinc is 30. It is the first element of a twelfth group of the periodic table. In some conditions, zinc is chemically similar to magnesium: both magnesium and zinc exhibit one normal oxidation state (+2).

The Mg2+ and Zn2+ ions are of the same size. Zinc is the 24th most abundant element present in the Earth’s crust. It has five stable isotopes. The common zinc ore is sphalerite or zinc blende, which is a zinc sulfide mineral. 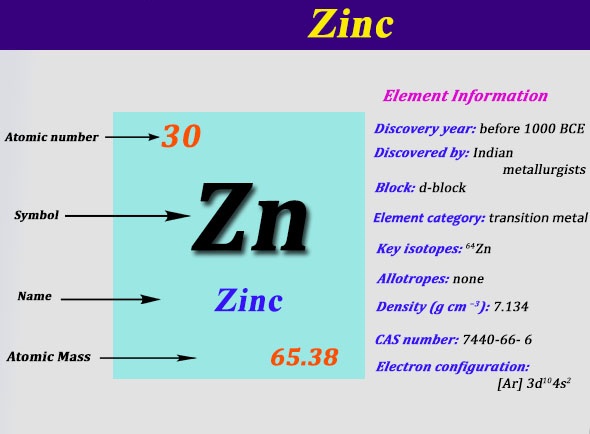 The largest working lodes of Zinc are in Asia, Australia, and the United States. It is refined by roasting, froth flotation of the ore, and final extraction using electricity or electrowinning. Today we are going to tell you the electron configuration of the Zinc.

What is the Electron Configuration of Zinc

Zinc has two valence electrons in its outer shell.

There are two valence electrons in the outer shell of the Zinc. 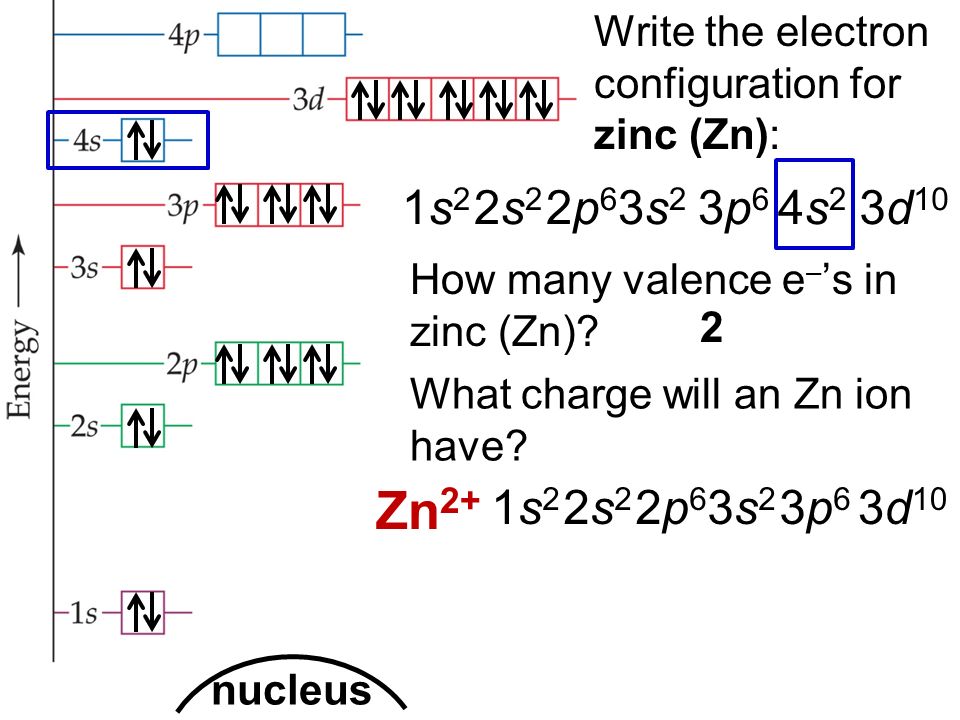