Sodium Valence Electrons: Sodium is a chemical element that has the symbol ‘Na’ which comes from the Latin word Natrium and has an atomic number 11. Sodium is a highly reactive metal that is soft in nature and silver-white in color. Sodium chemical element comes in group 1 of periodic table. It is the 6th element in the earth’s crust. 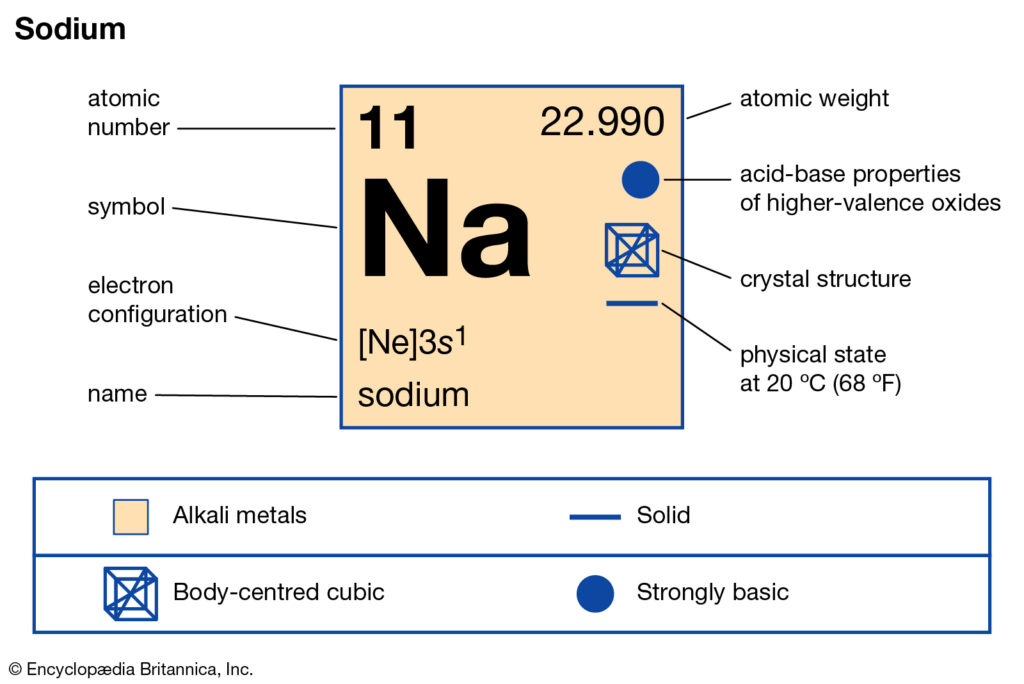 Sodium exists in so many minerals like feldspars, sodalite, and rock salt. There are many salts of sodium which is soluble in water. Sodium Chloride is the most used compound of sodium i.e., common salt. It is metal which we can easily cut with the help of knife and also, it is a good conductor of electricity and heat because of its 1 valency in the valency shell. 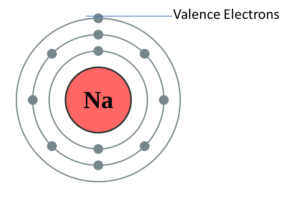