Understand the Nickel valence electrons here and enhance your knowledge of the metal. You can explore the other important details as well of this element. Nickel is a chemical element like the many others in chemistry. It has the atomic number 28 and the symbol Ni.

The metal form of Nickel looks silvery lustrous along with possible tinges around. In the periodic table Nickel is a transition metal and hence it shows similar properties.

How many valence electrons does Nickel have?

Nickel is one of the oldest, but useful chemical elements in science. The first use of Nickel goes back to 3500 BCE from the crust of the earth. Nickel in the present scenario has numerous industrial usage. Further, the chemical element even possesses anti-corrosion properties. 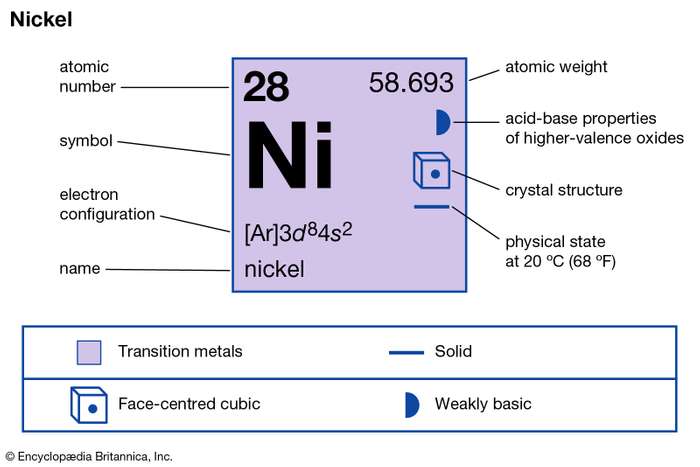 The production industries typically use the Nickels as their key component. It has vast usages in the production of stainless steel, alloys, batteries, etc.

This is the reason that why the demand for Nickel remains highly significant. Thus, Nickel contributes in the assembly of usable lithium-ion batteries. 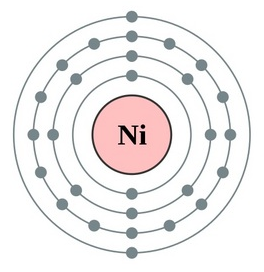 The valency or the combining capacity of Nickel is 1,2, 3,4. It has the variable valency since Nickel is a transition chemical element.

Nickel has a fixed valency of +2 in its pure oxidation state. The valency of this chemical element varies corresponding to its compound.