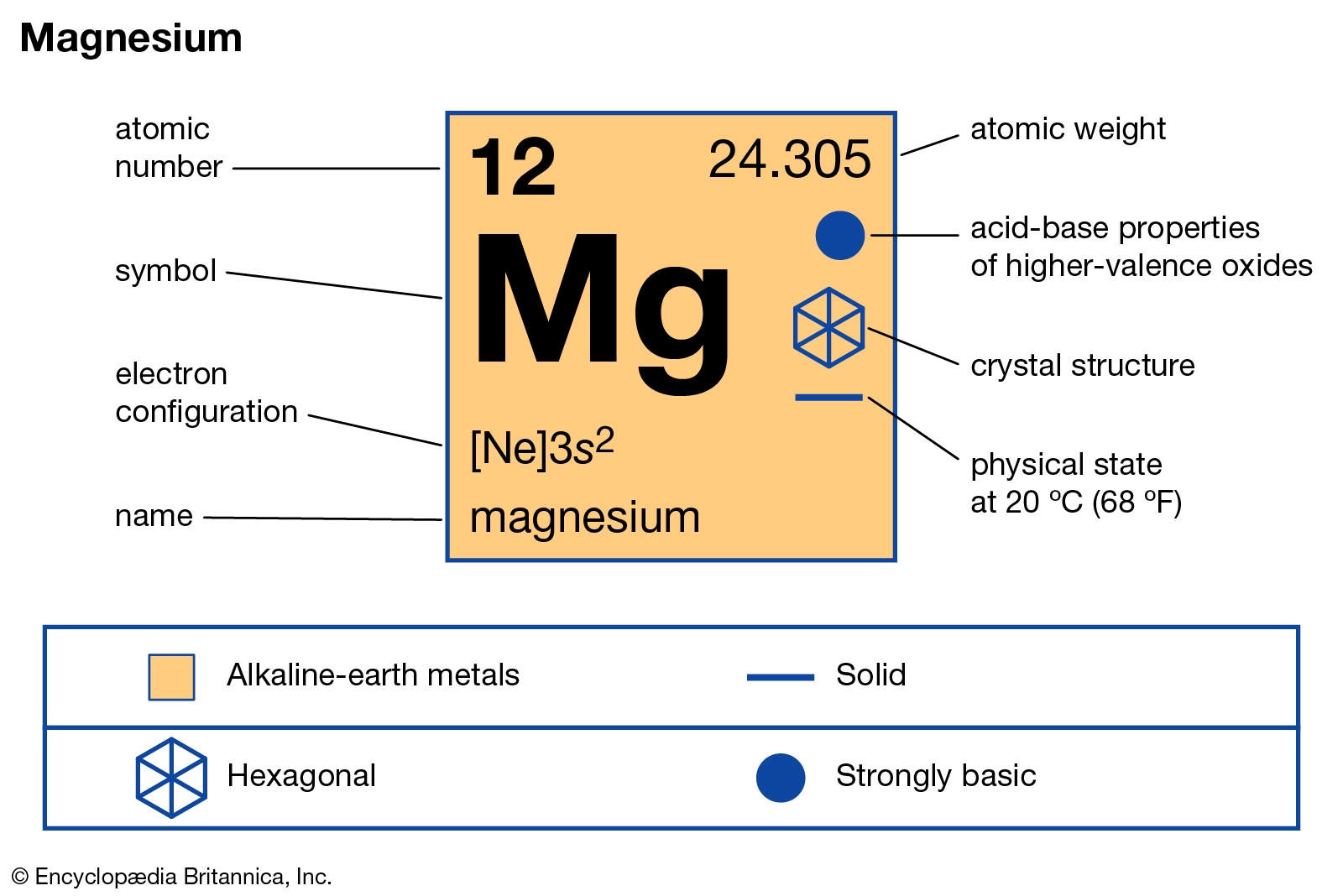 Magnesium always reacts with the water at room temperature and more slowly with calcium. It is one of the alkaline-earth metals of the parodic table. This is mainly used for construction purposes and in medicines. The atomic weight of the magnesium is 24.305. The electron configuration of the magnesium is 1s 22s 22p 63 s2. Magnesium is the eight elements in the earth’s crust.

Each electron likes to stay in a separate shell or orbit. Magnesium Valence Electrons Dot Diagram is represented as the one shell can only be able to hold two electrons, shell two can hold eight electrons and the third shell can hold eight electrons. As you know that the atomic number equals the number of electrons. We already know that there are 12 electrons that the magnesium atom holds. You can yourself have a look into the given dot diagram that each electron is situated at their given position. Like 2 electrons in 1st shell, then eight in 2nd shell, and two in the third or the last shell. In this way, the dots are arranged in different shells or orbits. 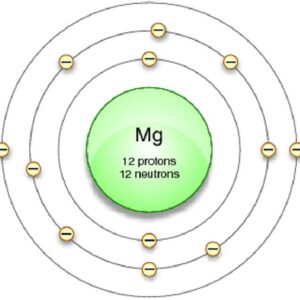 We know that the atomic number of magnesium is 12 and its electron configuration is 2,8,2. So, here the magnesium has 2 electrons, so its valency will be 2 because it will lose two electrons to achieve the noble gas configuration which is (2,8).