You are here: Home / Period Table / Arsenic Electron Configuration (As) with Orbital Diagram

Arsenic Electron Configuration: Chemical element, Arsenic has atomic number 33 and has the symbol “As”. Arsenic chemical occurs in many minerals like elements with a combination of Sulphur and metals. This is the pure elemental crystal. Arsenic comes in a metalloid category. This arsenic element has different allotropes which are grey in form and in metallic appearance. 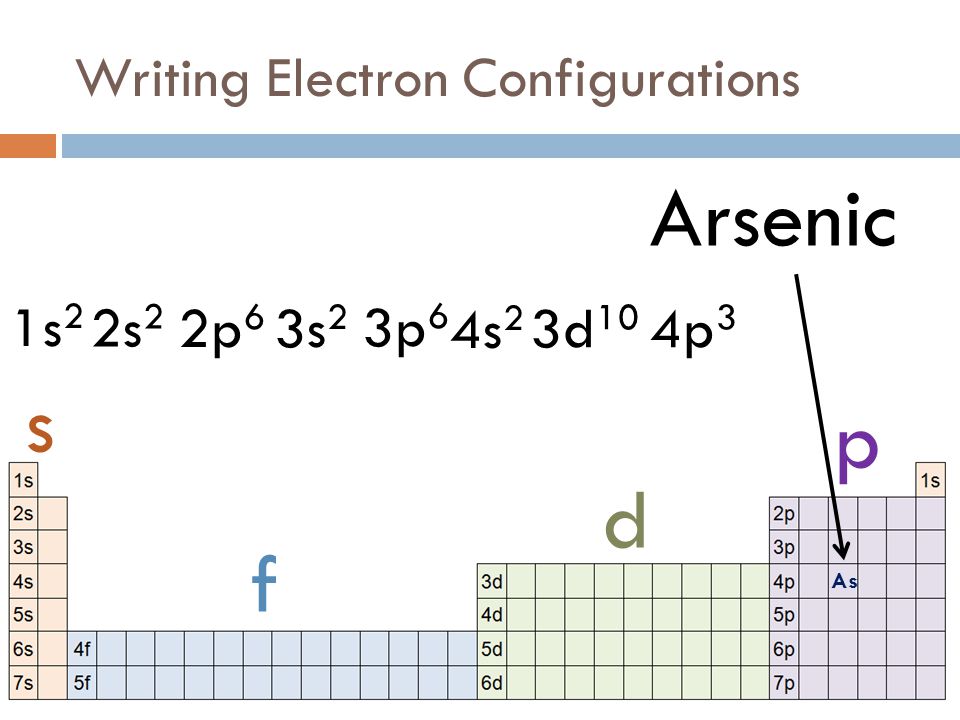 Valence electrons are the number of electrons that are present at the outermost shell of the atom or molecules. In the case of Arsenic, there are 5 electrons in the outer or fourth shell. 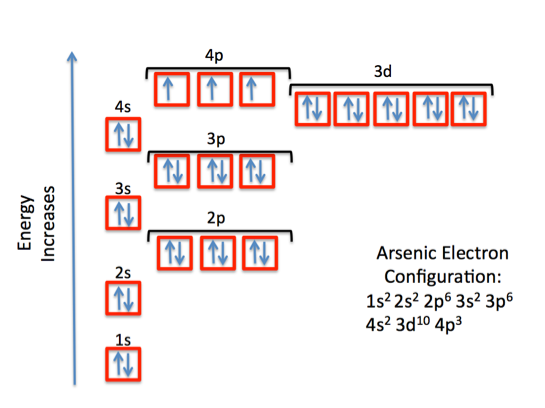 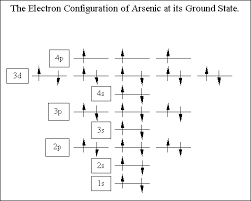 What is The Electron Configuration of Arsenic 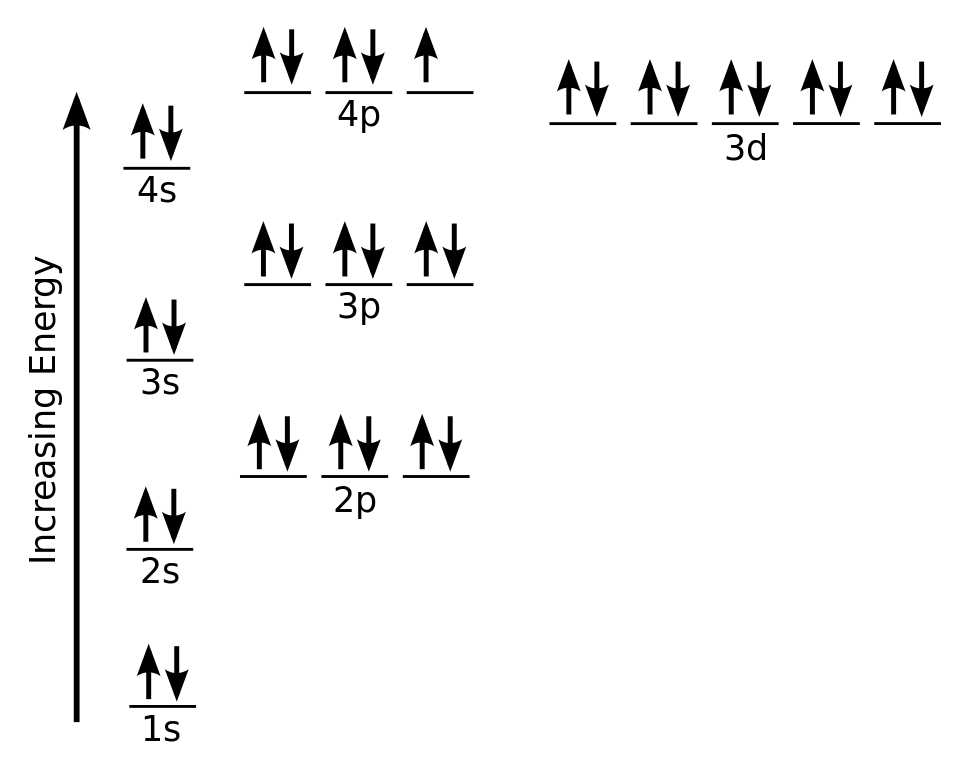 How Many Valence Electrons Are in Arsenic

What is The Orbital Diagram For Arsenic