Bromine (Br) is a chemical element. The atomic number of bromine is 35. It is the fuming red-brown liquid at room temperature and the third-lightest halogen. It evaporates readily and forms a coloured gas. 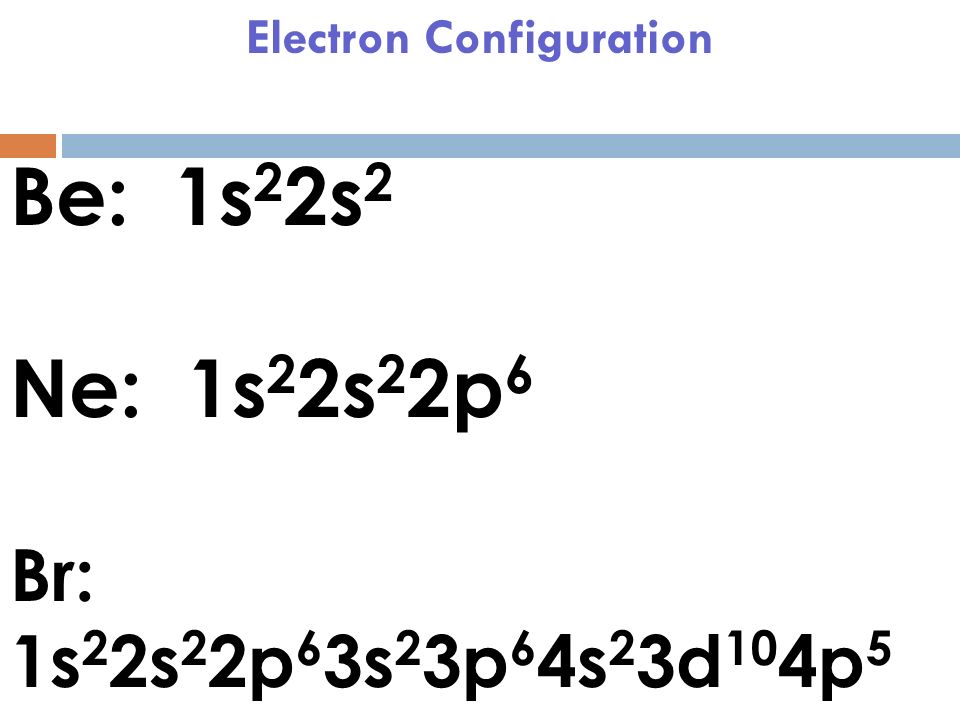 The properties of chlorine are intermediate between those of iodine and chlorine. Bromine Orbital Diagram. In this article today we are going to tell you about the electron configuration of Bromine, its orbital diagram, and valence electron. Also, we will provide the pictures of the same. Please read the full article below for more information. 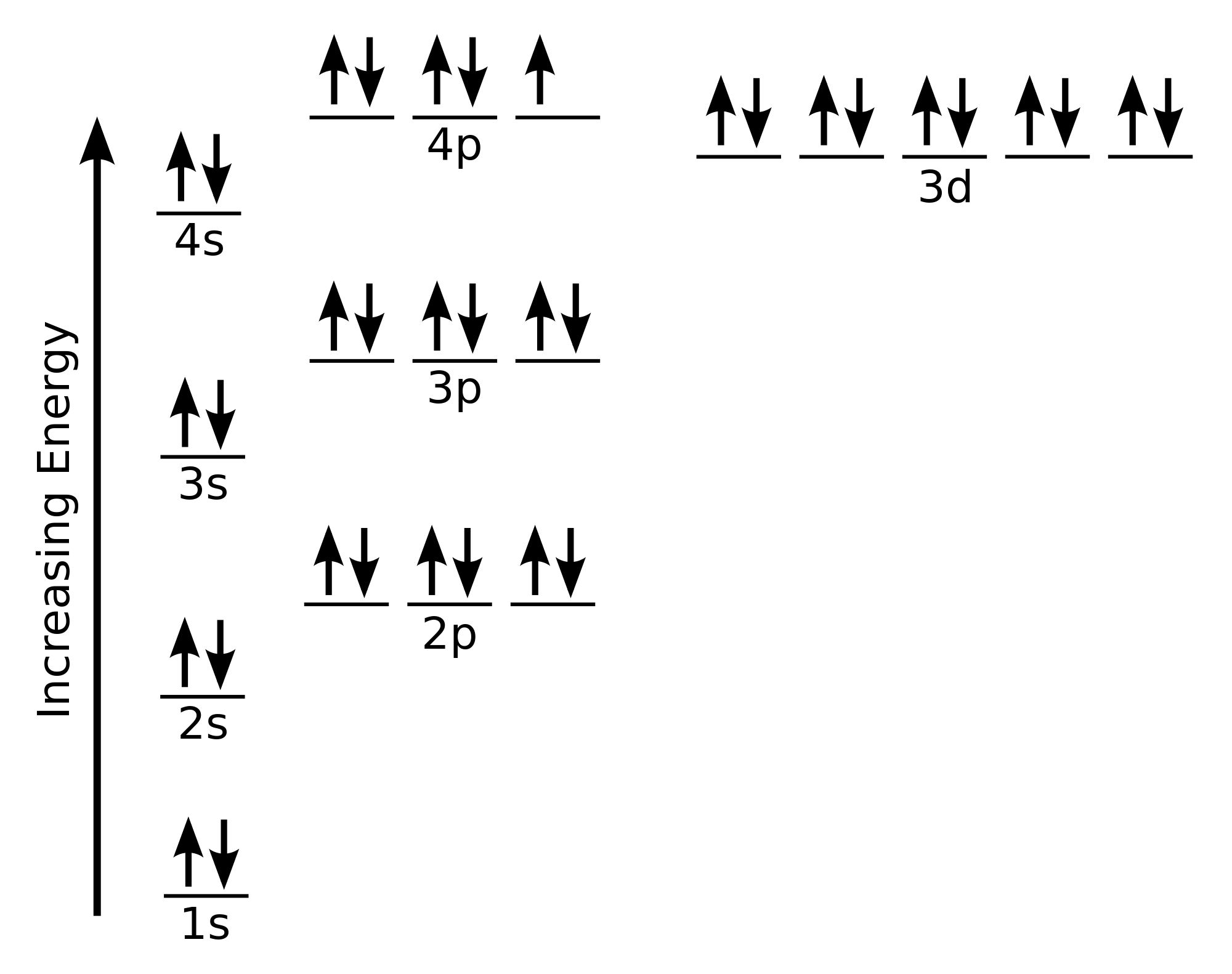 Bromine will have 35 arrows placed in the orbital-filling diagram as in figure 13 because it has 35 electrons. The order of the filling is from bottom to top, that adds the electrons to many sublevels that are 1s, 2s, 2p, 3s, 3p, 4s, 3d, and 4p. You will see that the 3d sublevel is filled before the 4p after the 4s. Remember that fill will always have the lowest energy level first. It is consistent as the energy-shifted-electronic shell. 4p sublevel demonstrates Hund’s Rule. 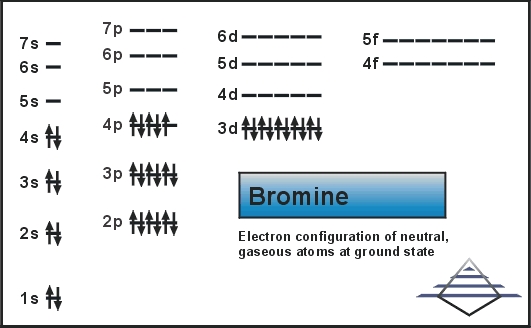