The valency of an element can be defined as the total number of hydrogen atoms which can replace or combine with (either directly or indirectly) other atoms of an element. In other words, the valency is the total number of electrons an atom of the element loses to combine with atoms of other elements – it can also be called as the combining power of an atom of the element. 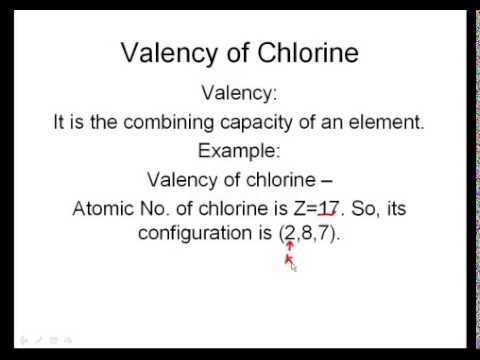 The valence electrons can be used in combining with some other atoms. These are also called electrons in the orbitals of the outermost shell or valence shell of an atom.

Valency of All Elements PDF 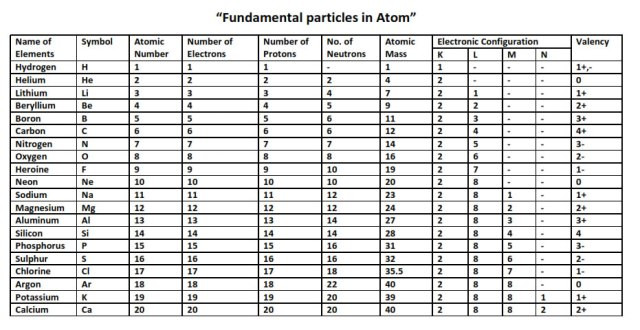 Valencies Of All 118 Elements 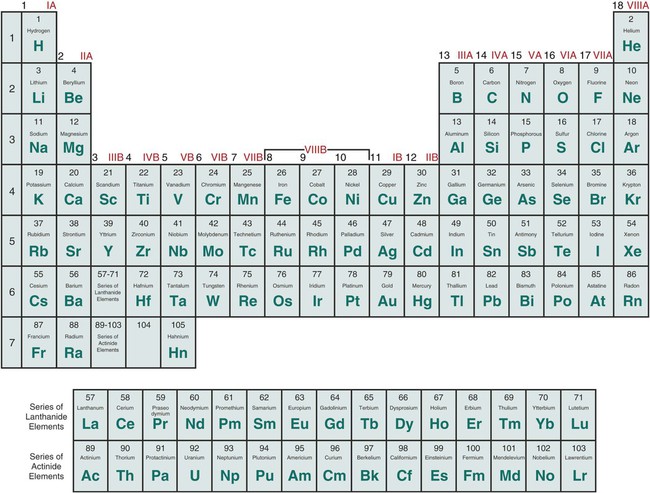