You are here: Home / Period Table / How To Find Elements Electron Configuration For Gold (Au)

Electron Configuration For Gold: Gold has the symbol “Au” and one of the naturally occurring higher atomic number elements. In its pure form, the GOLD element is slight, bright, reddish yellow, soft, dense, ductile and malleable metal. Gold is a transition element and lies in an 11th group of the periodic table. 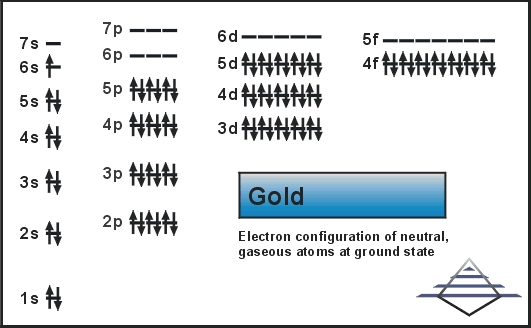 The electron configuration of an element is defined as the number of electrons present in orbits of atom or molecules.

The full electron configuration for Gold can be defined as: 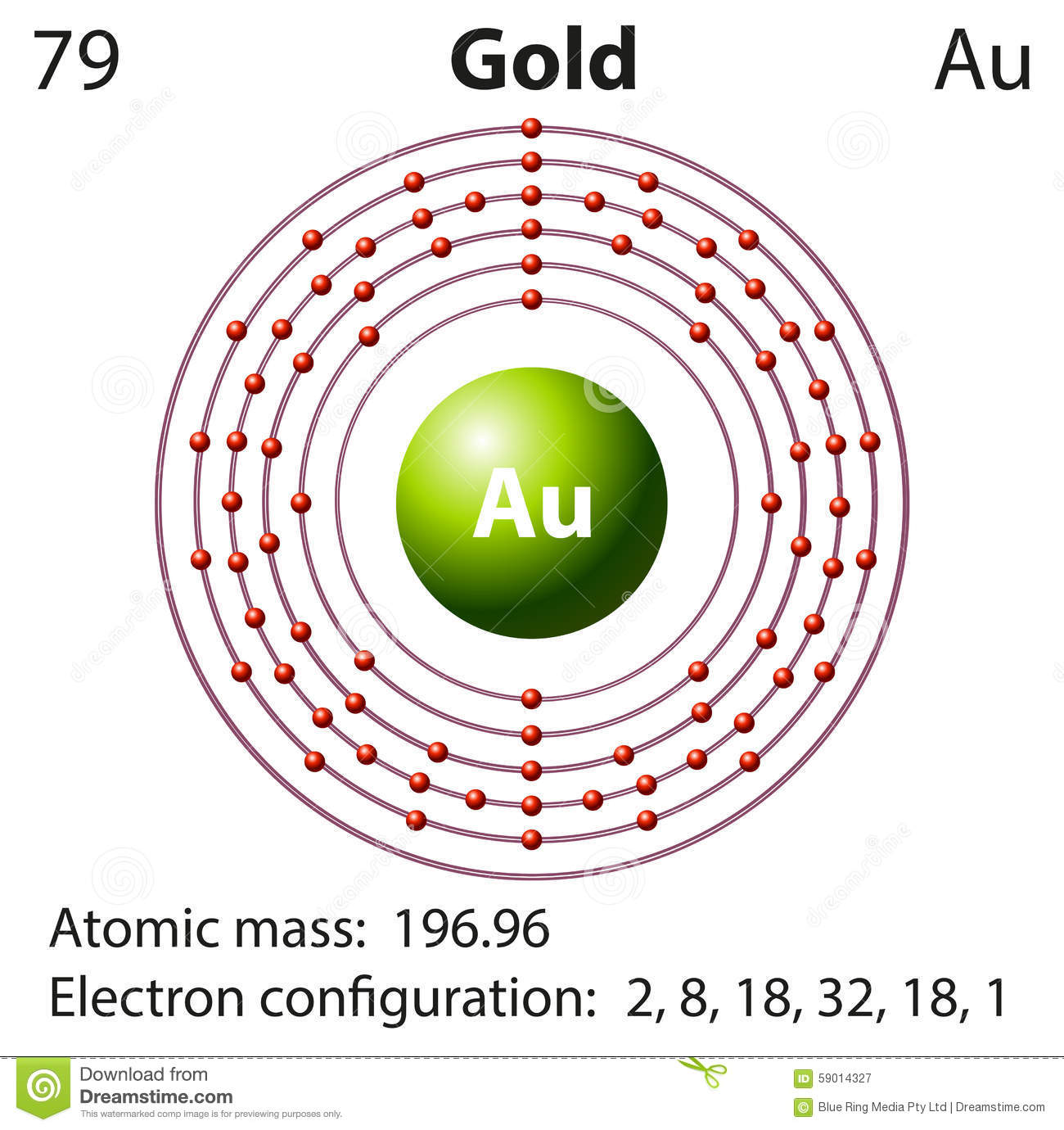 There is only one electron present in the outermost shell of Gold so the number of valence electrons Gold have is ONE. 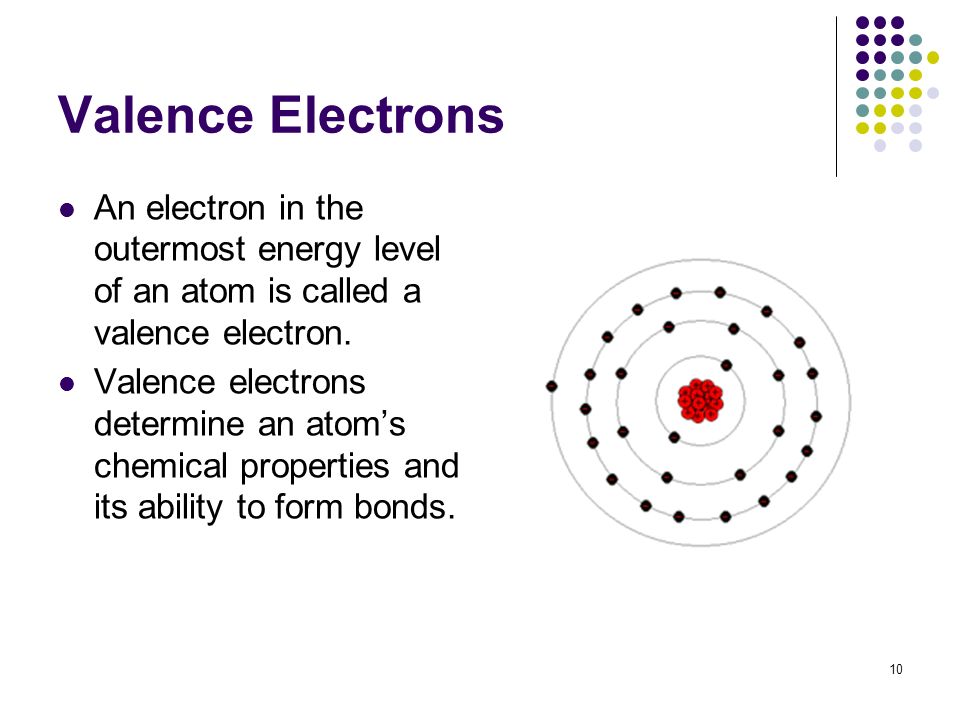 What is The Electron Configuration of Gold

How Many Valence Electrons are in Gold 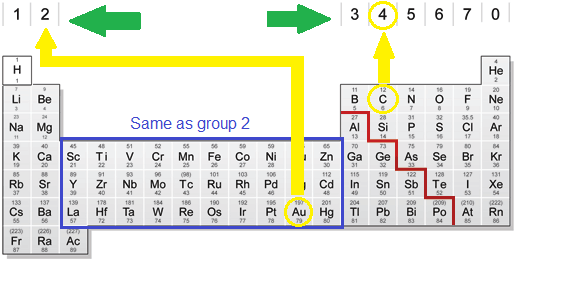