You are here: Home / Archives for How Many Valence Electrons Does Iodine Have

Iodine Electron Configuration: Iodine is a chemical element that has a symbol I. The atomic number of Iodine is 53. It is the heaviest of the stable halogens. It exists as a purple-black, lustrous, non-metallic solid at favorable conditions which readily sublimes to form a violet gas. 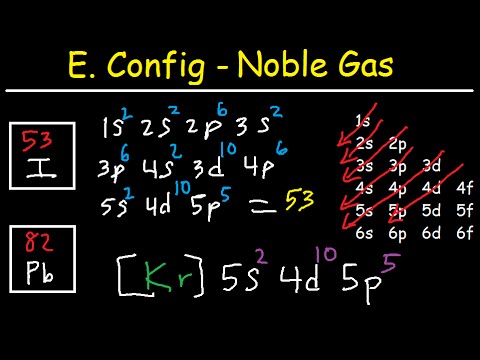 The elemental form of Iodine was discovered by Bernard Courtois, a French chemist in 1811. Iodine was named two years later by Joseph-Louis Gay-Lussac from this property. It is found in many oxidation states which includes iodide and iodate and many other various periodate anions.

Iodine is the least abundant of the stable halogens and also the sixty-first most abundant element. Today we are going to give you all the information related to the electron configuration of the Iodine.

What is The Electron Configuration of Iodine

There are 53 electrons in iodine that occupy the respective orbitals as given below;

You can also see the image below 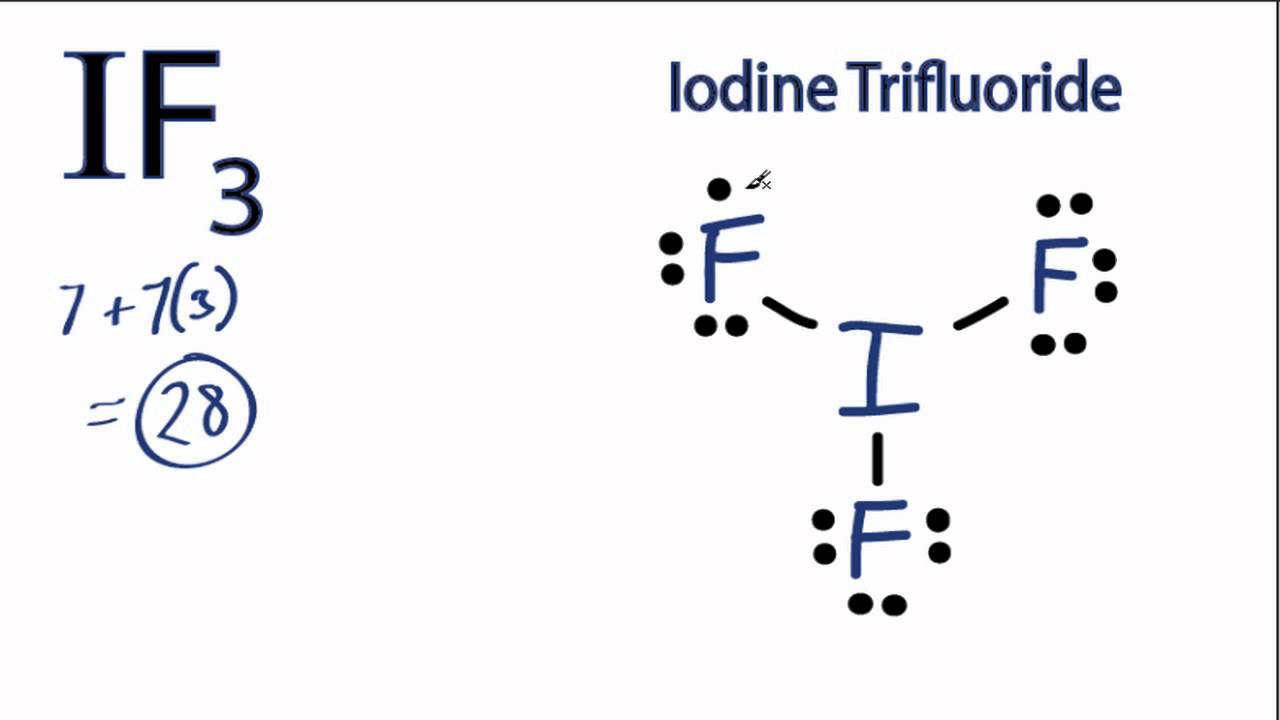 There are  7 valence electrons with Iodine. 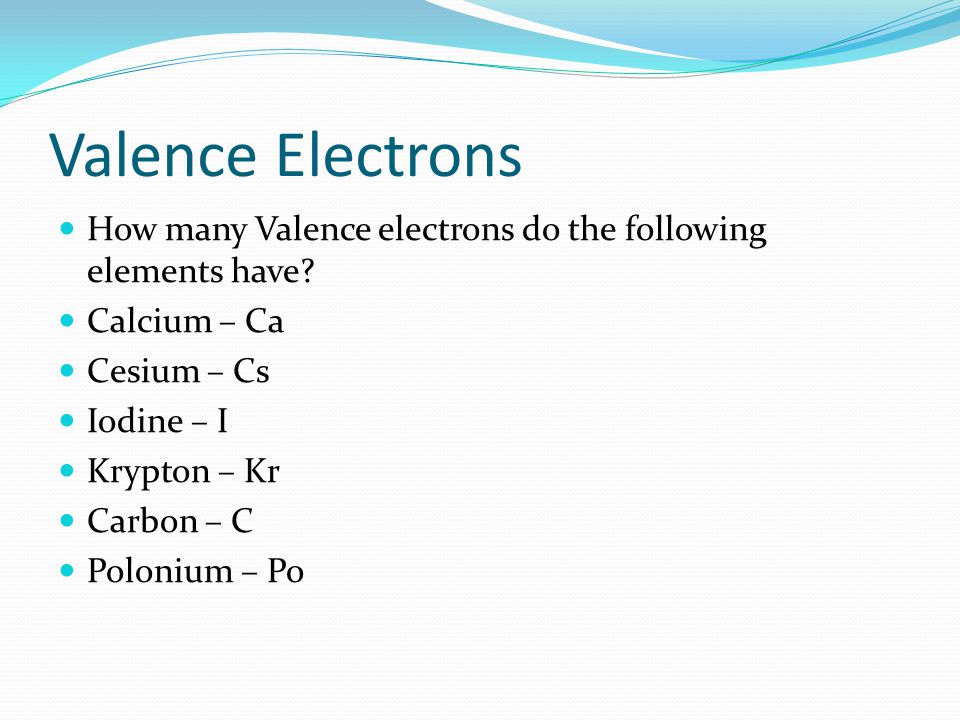 How many valence electrons does Iodine have?

It has a lustrous solid nonmetallic purple and black color form. Iodine although appears solid, but it easily sublimes with a very gentle heat. Iodine is the heaviest chemical element in the category of mineral nutrients. It occurs or takes place in the several oxidation or anions periodate states. 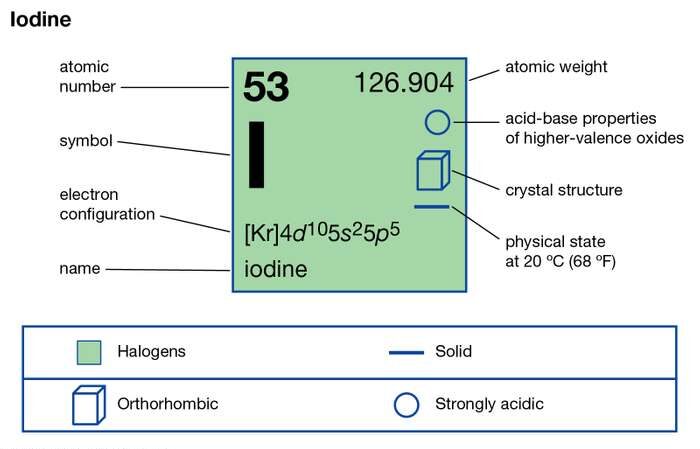 Iodine is prominently known as the thyroid nutrients. Hence it has the major use of providing the proper nutrition as the synthesis of the thyroid. Lack of Iodine may result in the formation of severe diseases relating to the thyroid. This is the reason why the Thyroid is an integral ingredient of food supplements.

So, the major consumption of iodine goes to the food supplement industry. Further stats show that each year the lack of iodine affects nearly two billion people. Today, Japan and Chile are the major producers of Iodine in the world. They export and meet out the significant demand of this highly nutrient chemical element. 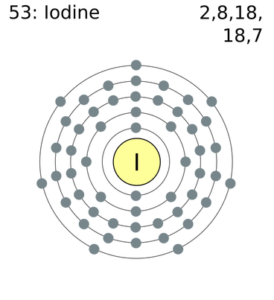 The valency of Iodine remains -1 for most of its states. The chemical element has 7 electrons in the outer shell of energy. Hence Iodine gains 1 electron to attain the state of stability. Furthermore, Iodine is a member of group 17 in the periodic table