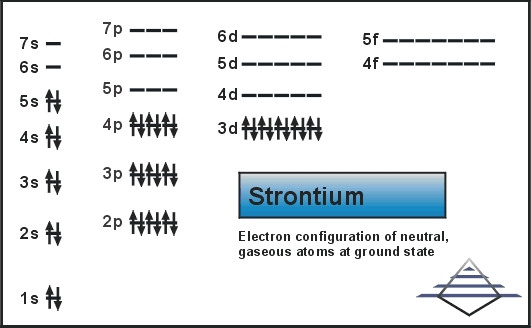 What is the Electron Configuration of Strontium 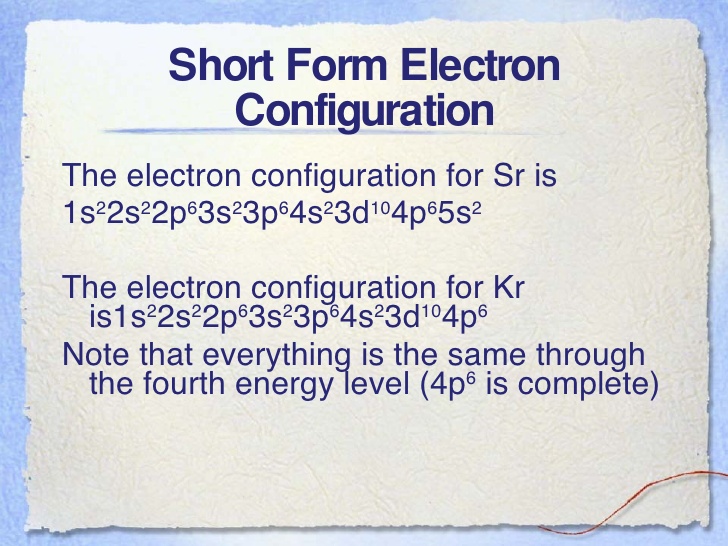 How Many Valence Electrons Does Strontium Have

A number of valence electrons in Strontium is 2. That is there are 2 e- (electrons) present in its outermost shell.