Magnesium Electron Configuration: Mg is a chemical element that has the symbol Mg. The atomic number of Magnesium is 12. It is a grey shiny solid that bears a close physical resemblance to five other elements of the second column and group 2 (alkaline earth metals) of the periodic table. 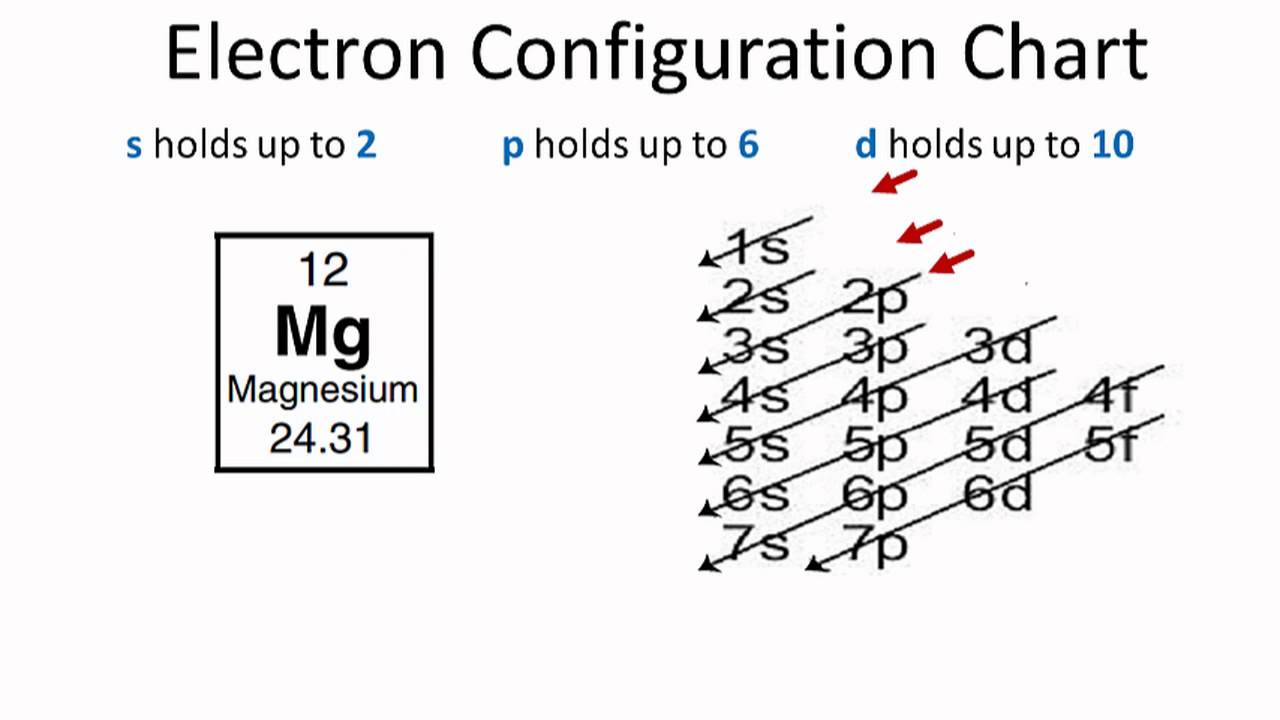 All elements of group 2 have the same configuration of an electron in the outer electron shell and also a similar crystal structure. The ninth most abundant element in the universe. Today we will tell you about the electron configuration of the Mg.

What is the Electron Configuration of Magnesium 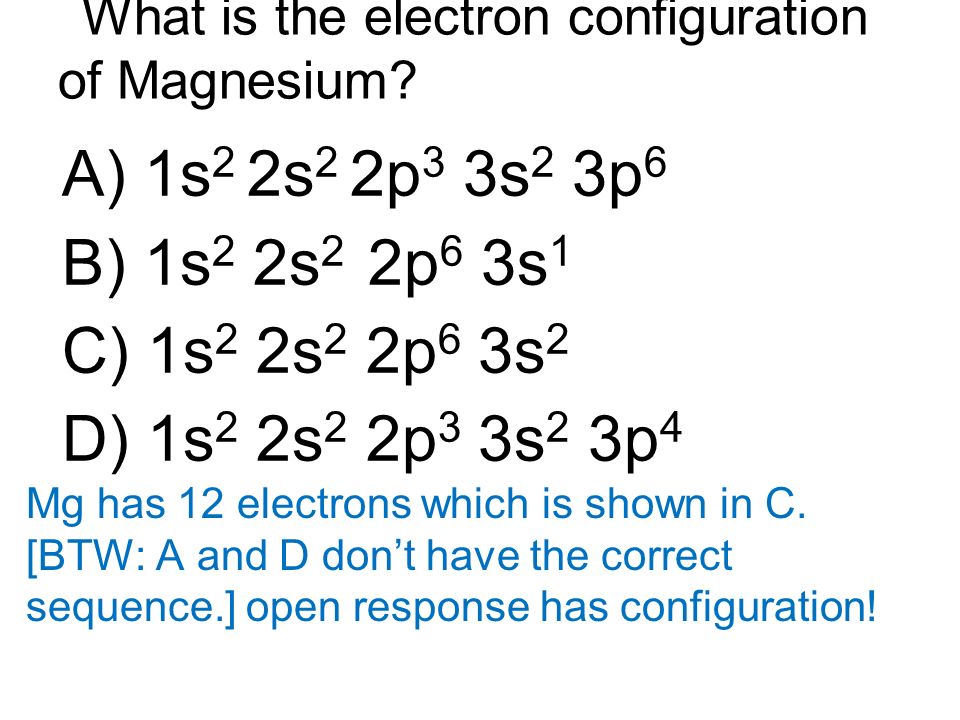 Ne 3s2 is the electron configuration for Mg. Many other electrons configurations of other elements have been provided here for the user. You can check it here:

How Many Valence Electrons Does Magnesium Have

Magnesium has two valence electrons in its outer shell. As you can see in the given picture which is provided below.

There are two valence electrons in the outer shell of the Magnesium. 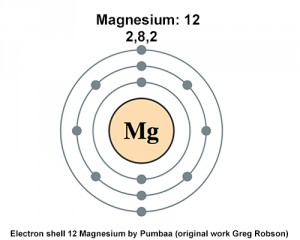 Many other valence electrons of the element have been available here: