You are here: Home / Period Table / How To Find the Helium Electron Configuration (He)

Helium Electron Configuration: In the periodic table, the second chemical element is Helium whose symbol is “He” and its atomic number is 2. Helium is the chemical element that is tasteless, colorless, odorless, inert, non-toxic, monoatomic gas and it lies in the noble gas group category. This element has the lowest boiling point. 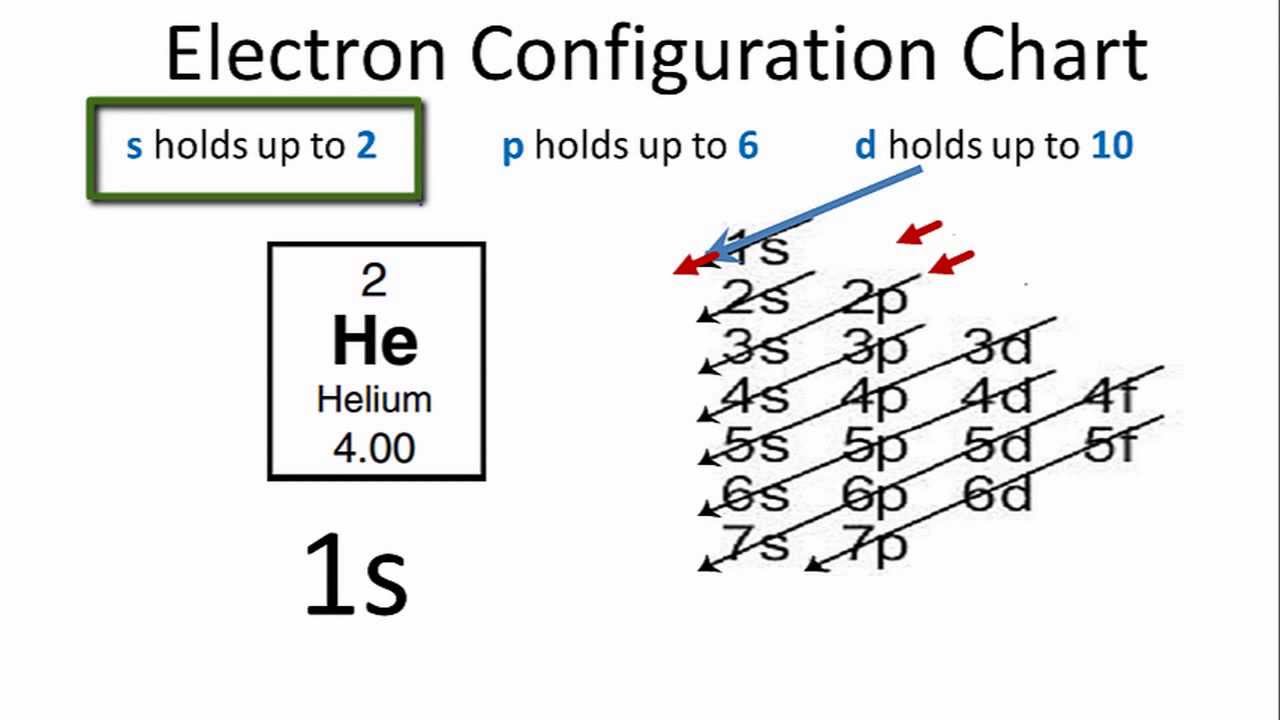 What Is The Electron Configuration of Helium

The electron configuration of this noble gas element is 1s2 as He consists of 2 electrons. 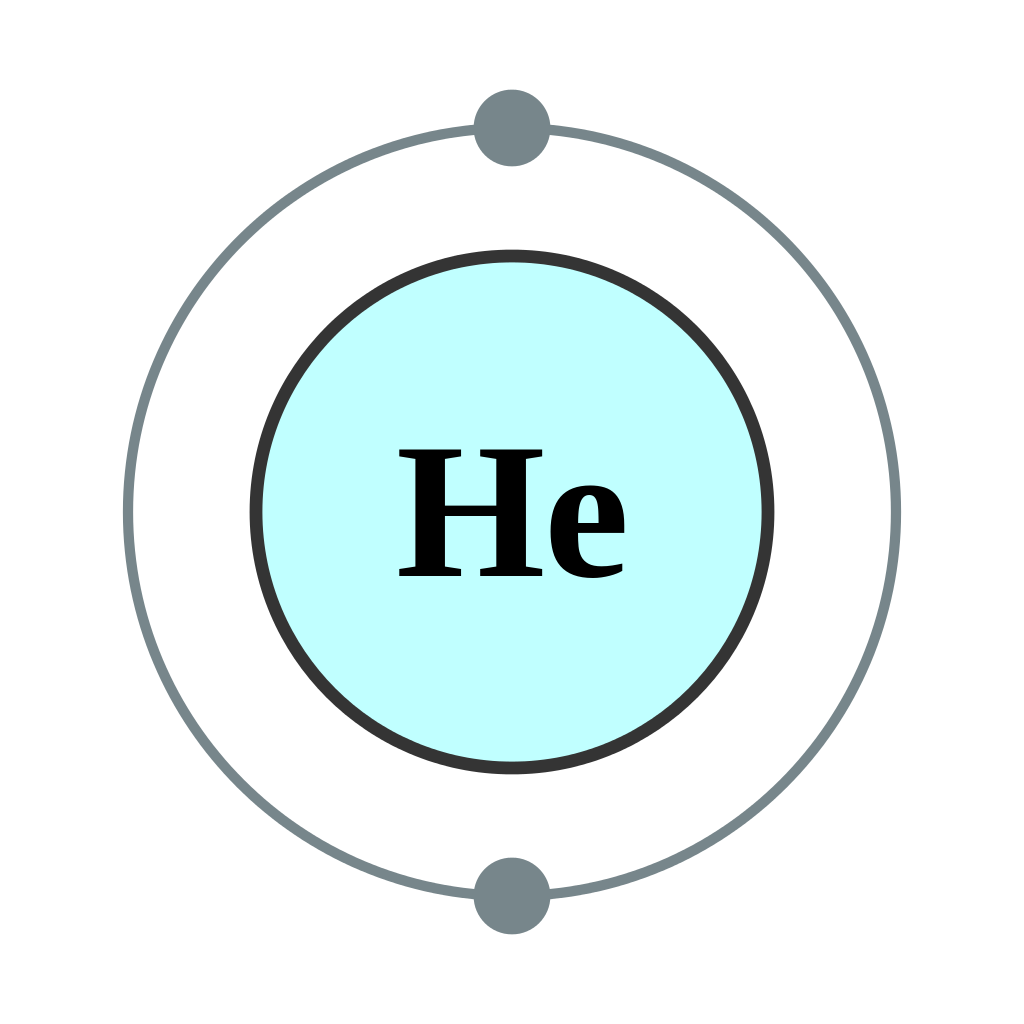