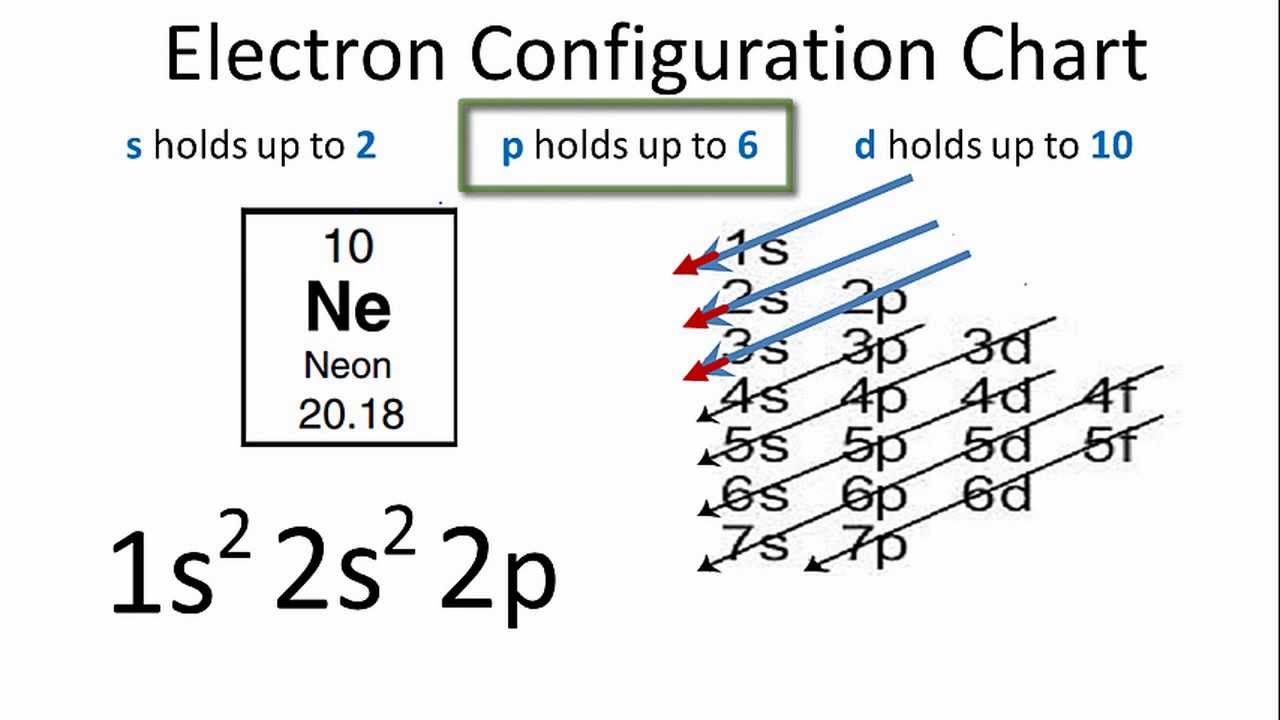 Further, the next two electrons of the neon will be held by the 2s orbital as it can also hold only 2 electrons. The remaining 6 electrons will assimilate by the 2p orbital.

Neon considers to an octet as it has 8 electrons and a full-fledge outer shell. This attribute of the neon makes it a noble gas. Neon is having the 10 atomic number which is taken by the 1s, 2s, and the 2p orbital in the numbers of 2,2 and 6.

What is the Electron Configuration of Neon? 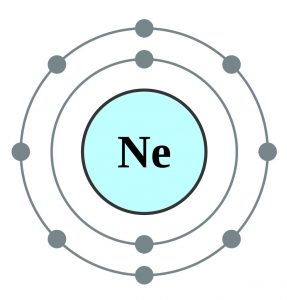 The electron configuration of the Ne can write as 1s22s22p6. It simply depicts the theory that the first two orbital the 1s and the 2s are having 2 electrons respectively. The remaining 6 electrons have been held by the 2p orbital.

How Many Valence Electrons Does Neon Have?

Neon basically has the 8 valence electrons as its full octet and this is what makes neon stable in the terms of a noble gas. You can further confirm in the periodic table by on the basis of their placement in the table. The other way of confirming it by looking at their energy level in this electron configuration