You are here: Home / Archives for Tin Electron Configuration

Tin Electron Configuration: Tin is a chemical element that has the symbol Sn (It is taken from the Latin word tannum). The atomic number of Tin is 50. It is one of the post-transition metals in group 14 of the periodic table. It is obtained mainly from the mineral cassiterite that contains stannic oxide, SnO2. 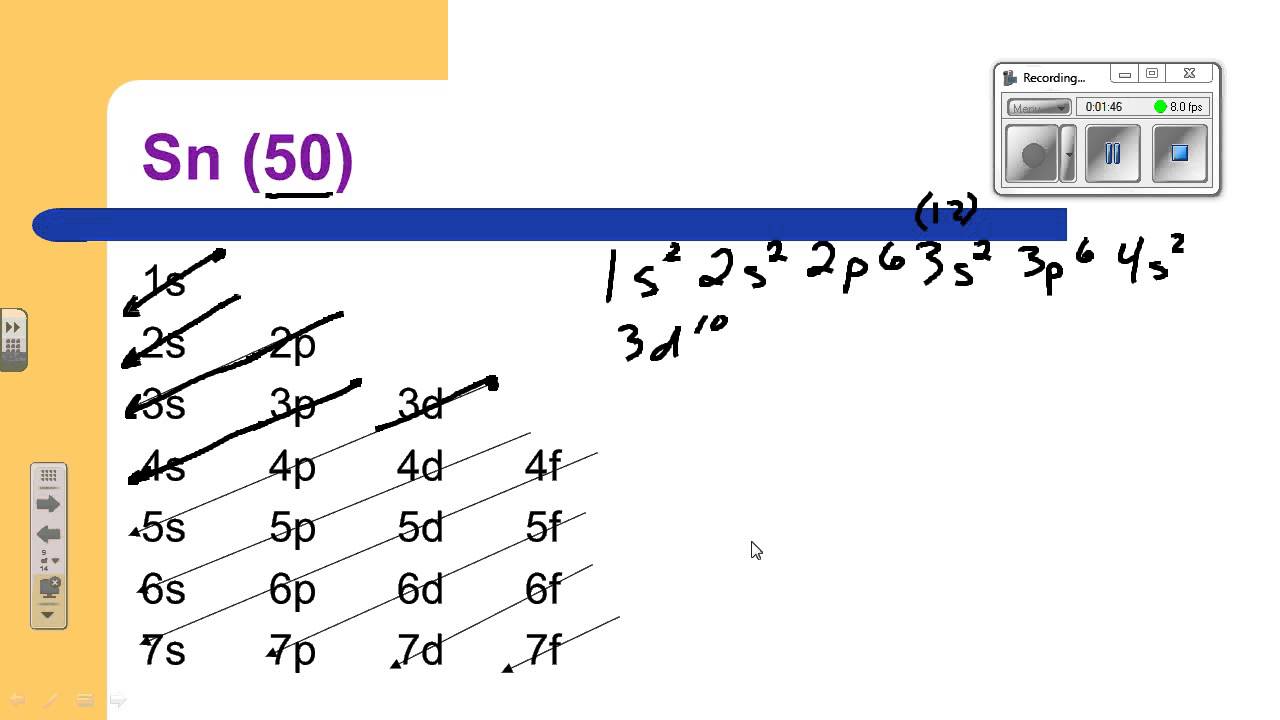 It shows a chemical similarity to both of its neighbors that are germanium and lead in group 14 and has two main oxidation states, that is +2 and the little more stable +4. It is the 49th most abundant element which has 10 stable isotopes which is the largest number of stable isotopes in the periodic table because of its magic number of protons.

Tin has two major allotropes: at room temperature, the stable allotrope is β-tin, malleable metal, a silvery-white. At low temperatures, it gets transformed into the less dense grey α-tin, that has the diamond cubic structure. Metallic tin does not get easily oxidized in air.

The Tin has 4 valence electrons in its outer shell. 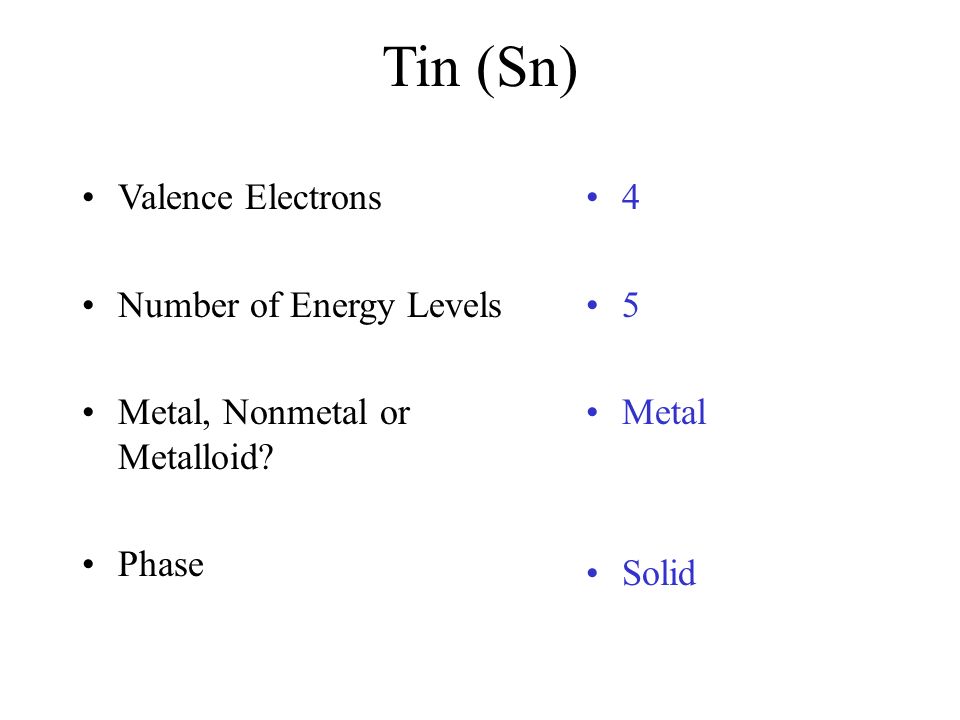 See the picture below to know the valence electron of the Tin. 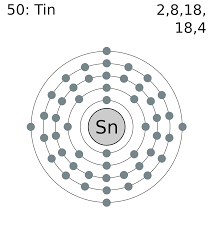 What is The Electron Configuration of Tin 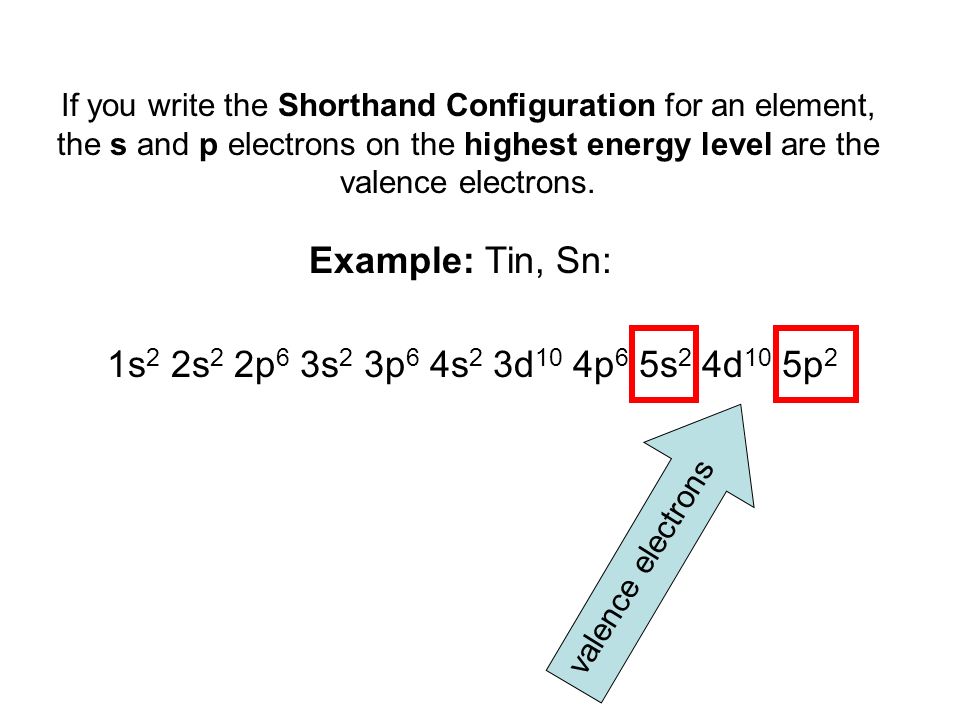 How Many Valence Electrons Does Tin Have