You are here: Home / Period Table / Where To Find The Plutonium Electron Configuration (Pu) 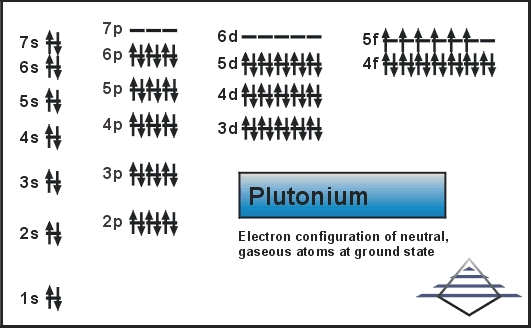 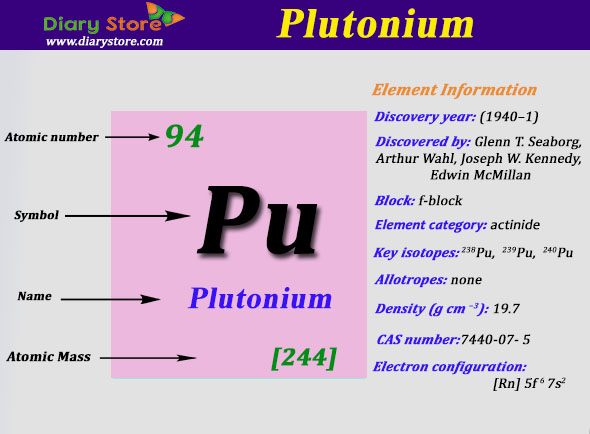 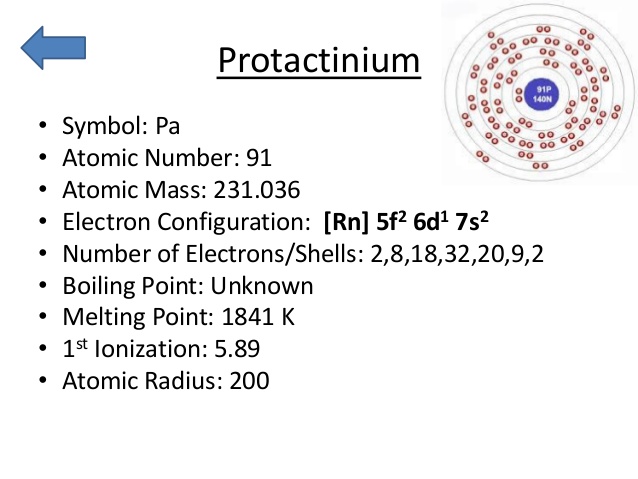 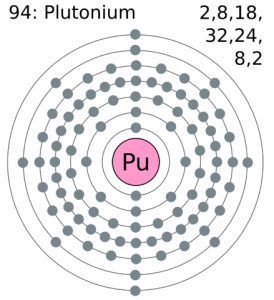