You are here: Home / Period Table / How To Find A Electron Configuration For Mercury (Hg) 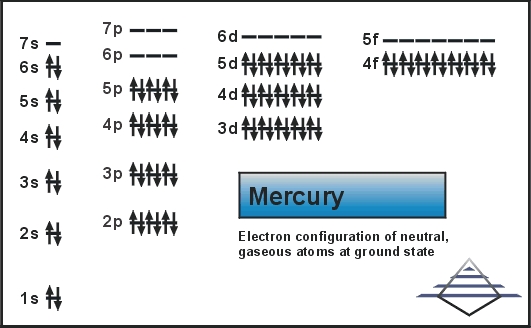 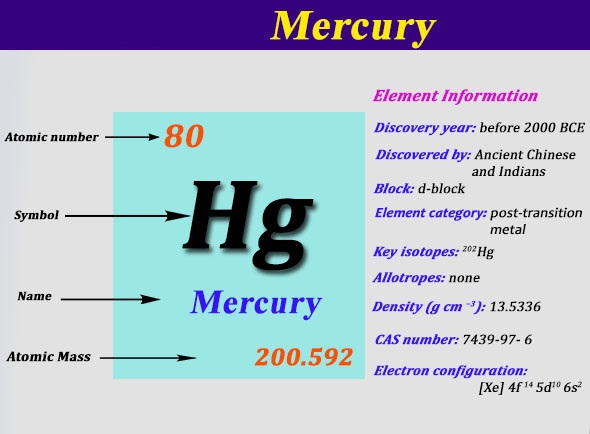 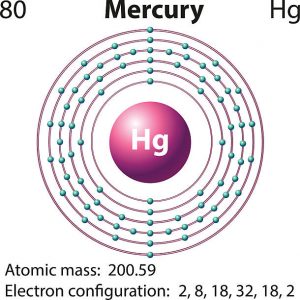