You are here: Home / Archives for How many valence electrons does Selenium have

How many valence electrons does Selenium have 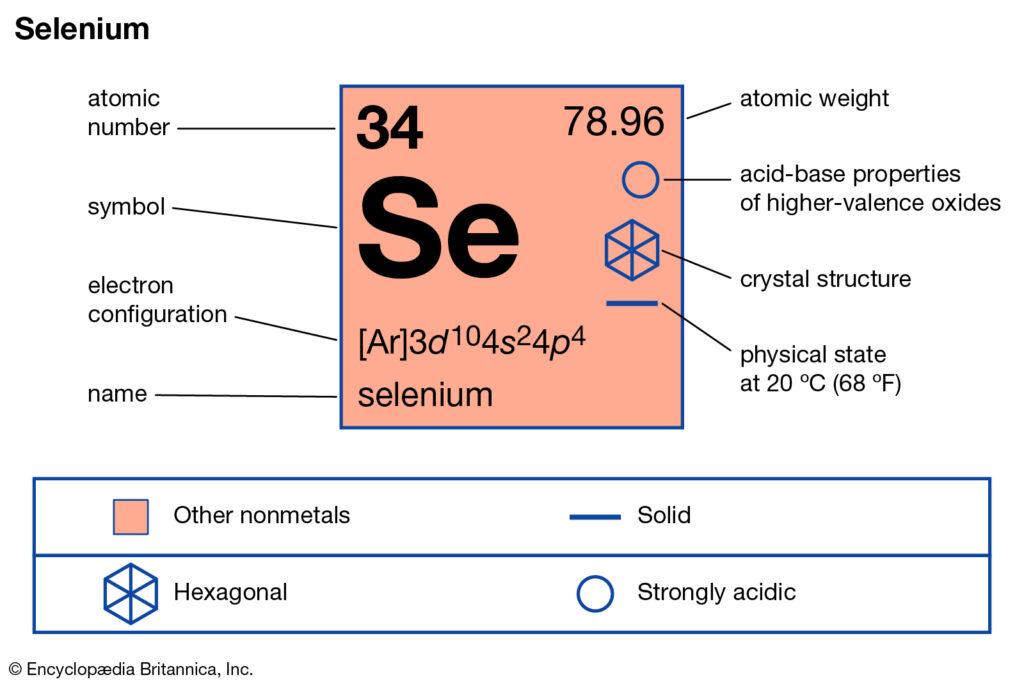 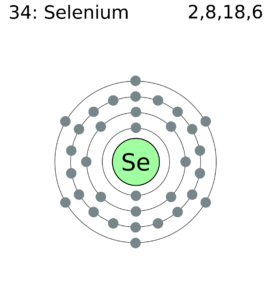