You are here: Home / Archives for What is the Valency of Iron in Fe3O4

Today we shall discuss the valency of another important element, i.e., iron valence electrons. As you know, valency is the measure of the capacity of a particular element to react and combine or displace the electrons of atoms of another element. 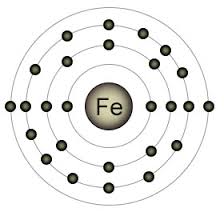 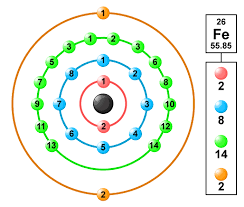 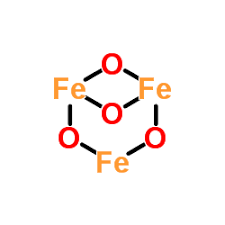 How many valence electrons does iron have?