You are here: Home / Archives for Silver Number of Valence Electrons

Electron Configuration For Silver: Silver is a chemical element that has a chemical symbol, Ag. The atomic number of silver is 47. It is a white, soft, lustrous transition metal. Silver exhibits the highest thermal conductivity, electrical conductivity, and reflectivity of all metals. 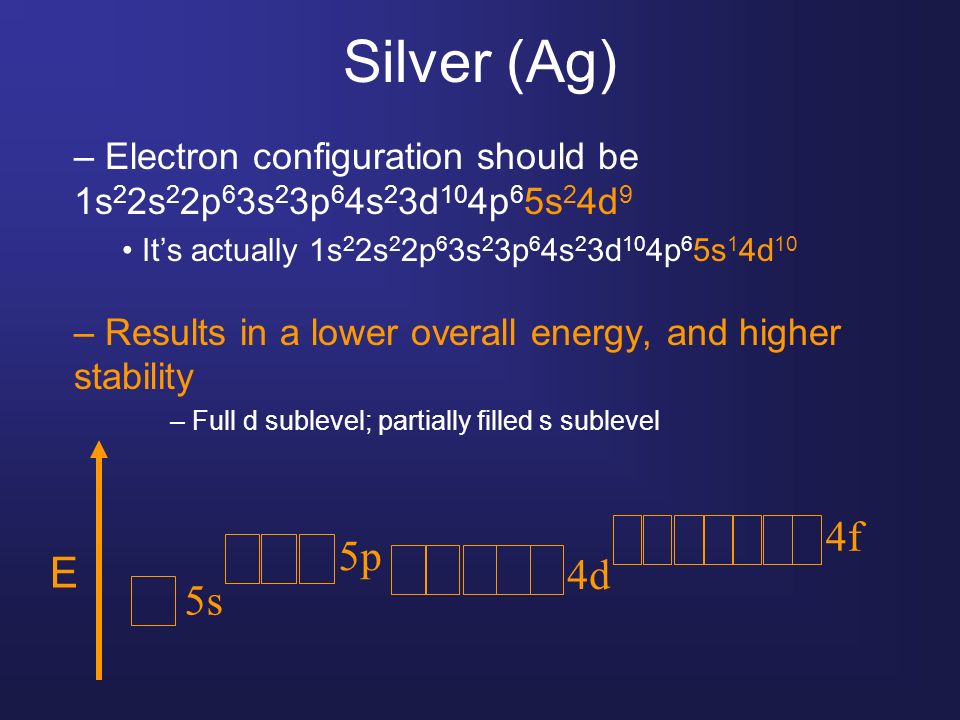 Silver has had an enduring role in most human cultures as one of the seven metals of antiquity. Other than an investment and as a currency medium ( bullion and coins), It is also used in water filtration, solar panels, ornaments, jewelry, high-value tableware, and utensils.

What Is The Electron Configuration of Ag? 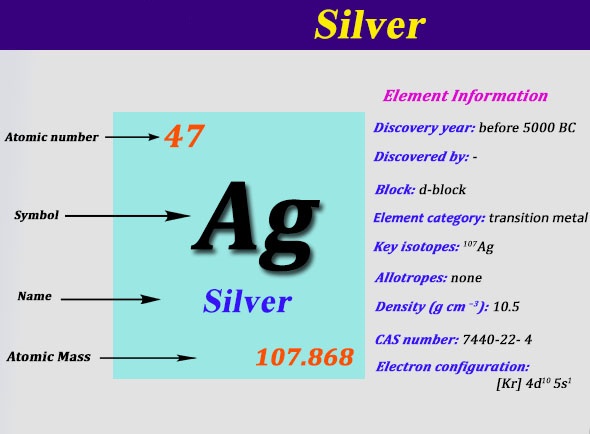 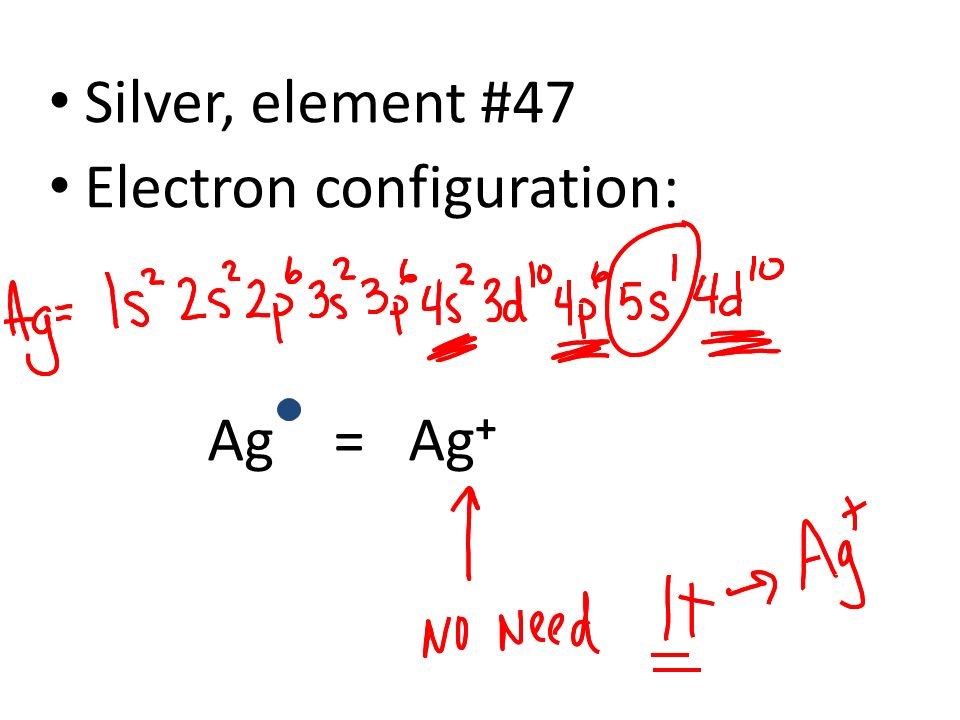