You are here: Home / Archives for Lithium Number of Valence Electrons

Lithium Electron Configuration: Li element is also known as a Li salt. They are basically used for psychiatric medication. This also includes the major depressive disorder treatment which does not improve following the use of other antidepressants, and bipolar disorder. In such disorders, the risk of suicide gets reduced. 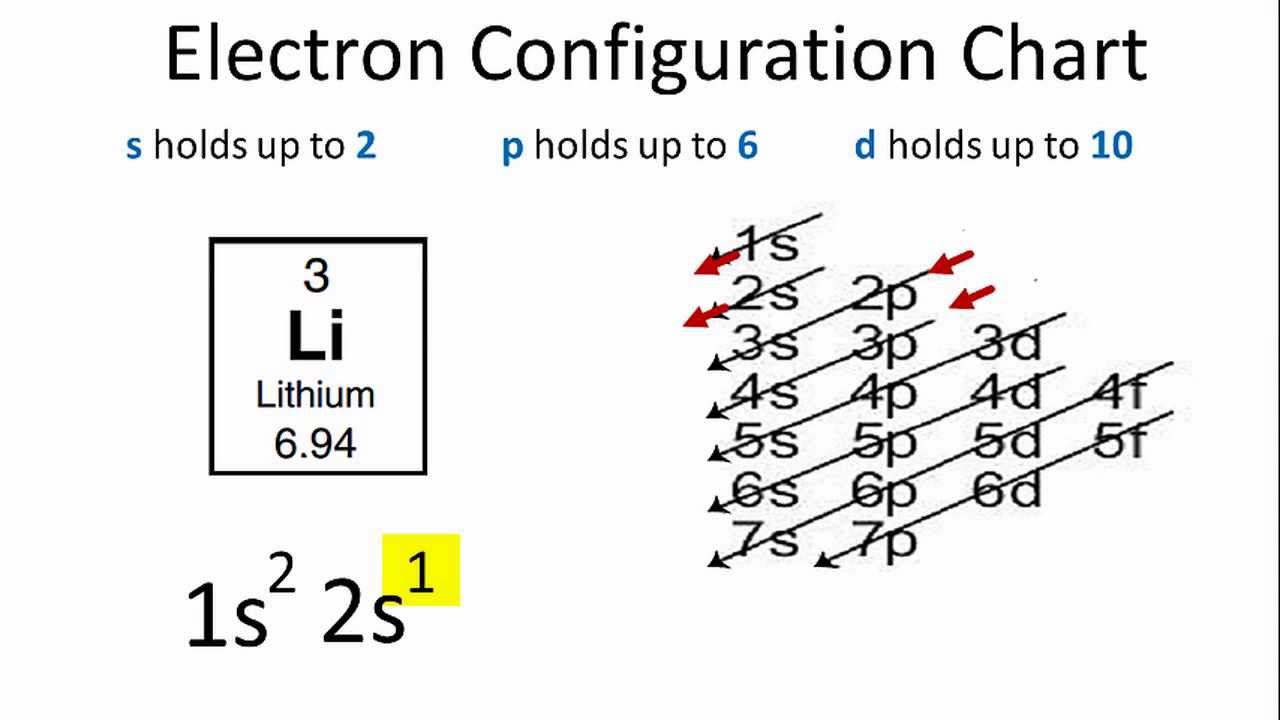 Lithium is a chemical element that has the symbol Li and its atomic number is 3. It is a silvery-white and soft alkali metal. Under certain situations, it is the lightest solid and lightest metal element. Like all alkali metals, it is a highly flammable and reactive metal. It is stored in mineral oil. When it is cut open, it shows a metallic luster. See the full post below to know the electron configuration of the Li. Check here the complete periodic table.

The electron configuration of lithium-Ion is [He] 2s1.

Lithium has only one valence electron.

As 1s only hold 2 electrons the remaining electron for Li goes to the 2s orbital. So the Li electron configuration is 1s22s1
Helium Electron Configuration also available here.

How Many Valence Electrons Does Lithium Have

Only one valence electron is found in the Li. You can see the image below. 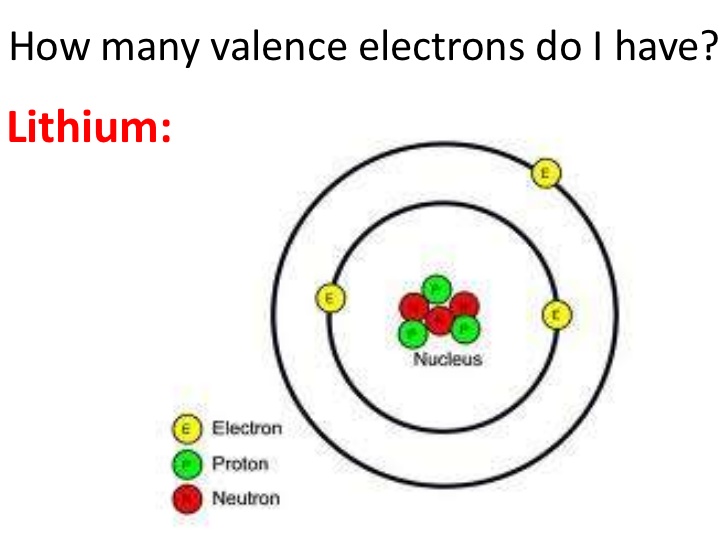 What is the Electron Configuration of Li

See the image below to know the electron configuration of Li. 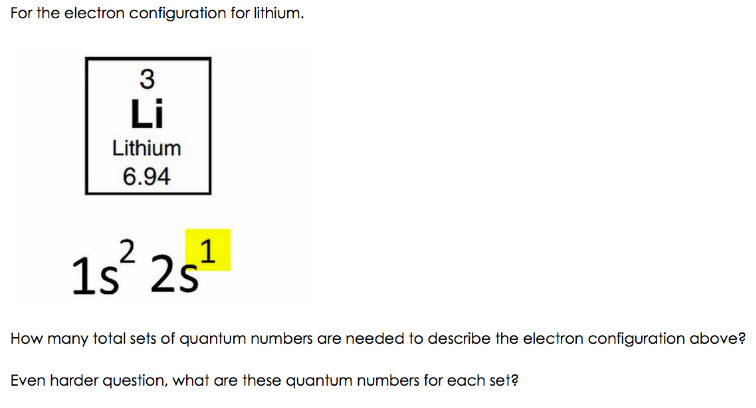