How Many Valence Electrons Does Beryllium Have

Beryllium is the fourth atomic number of the periodic table. The symbol of Beryllium is “Be” and it is a very rare element which is found in the universe. Usually, this element occurs as the product of the separation of the larger atomic nuclei which are collided with the cosmic rays. 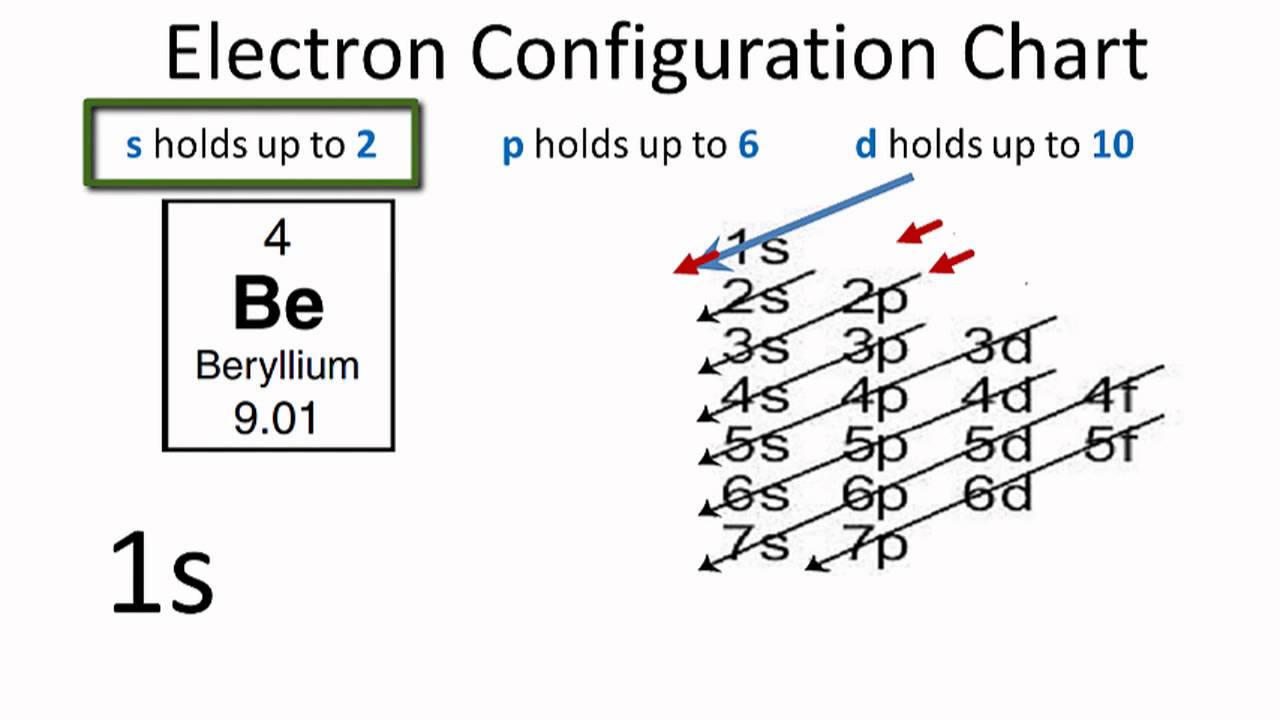 Electronic configuration can be defined as the distribution of the electrons in the atomic shells of the atoms or molecules. In the case of Beryllium, there are 4 electrons which are present in the 2 orbits of its atom.

The electronic configuration of Beryllium is: 1s22s2 or can also be represented as [He] 2s2.

What is The Electron Configuration of Beryllium 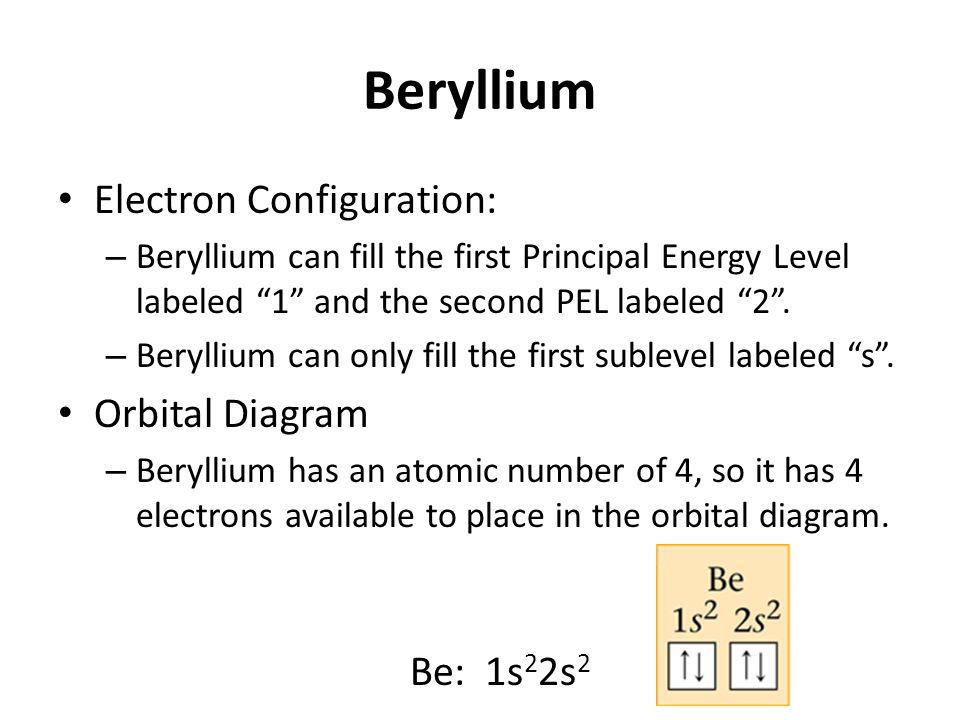 How Many Valence Electrons Does Beryllium Have