You are here: Home / Archives for Electron Configuration For Bi

Electron Configuration For Bismuth: Bismuth is a chemical element that has a chemical symbol, Bi.  The atomic number of Bismuth is 83. Bismuth is a pentavalent post-transition metal and also one of the pnictogens that have chemical properties resembling its lighter homologs antimony and arsenic.

Its elemental form may occur naturally, although its oxide and sulfide forms are important commercial ores. The free element (bismuth) is 86% as dense as lead. Bismuth is a brittle metal that has a silvery-white color when it is freshly produced, but it can get a pink colour tinged with surface oxidation. 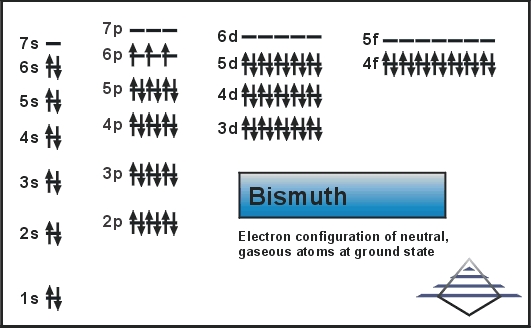 It is the most naturally diamagnetic element and marginally radioactive. Among metals, it has one of the lowest values of thermal conductivity. Its metal is known since ancient times, however, it was often confused with tin and lead, that share some similar physical properties. The etymology of bismuth is uncertain, but possibly it comes from Arabic word bi ismid which means having the properties of antimony or the German words Wismuth or weiße Masse (“white mass”) that is translated in the mid-sixteenth century to New Latin word bisemutum.

Bismuth was long considered as the element that has the highest atomic mass which is stable, but it was discovered in 2003 to be extremely weakly radioactive: its only bismuth-209, primordial isotope,  that decays via alpha decay with a half-life which is more than a billion times the estimated age of the universe. 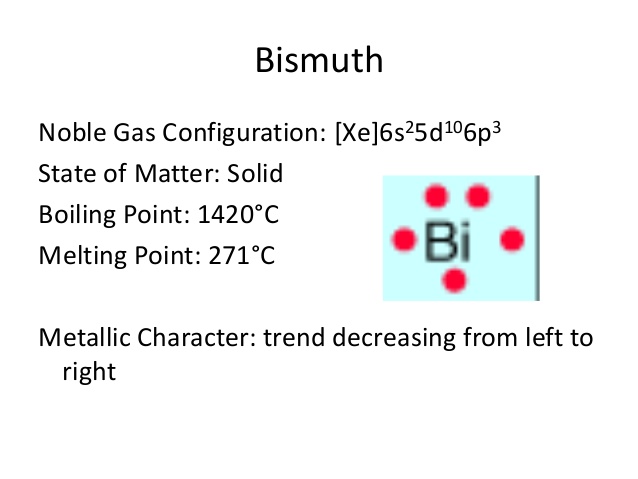 What is The Electron Configuration of Bismuth?

How Many Valence Electrons Does Bismuth Have 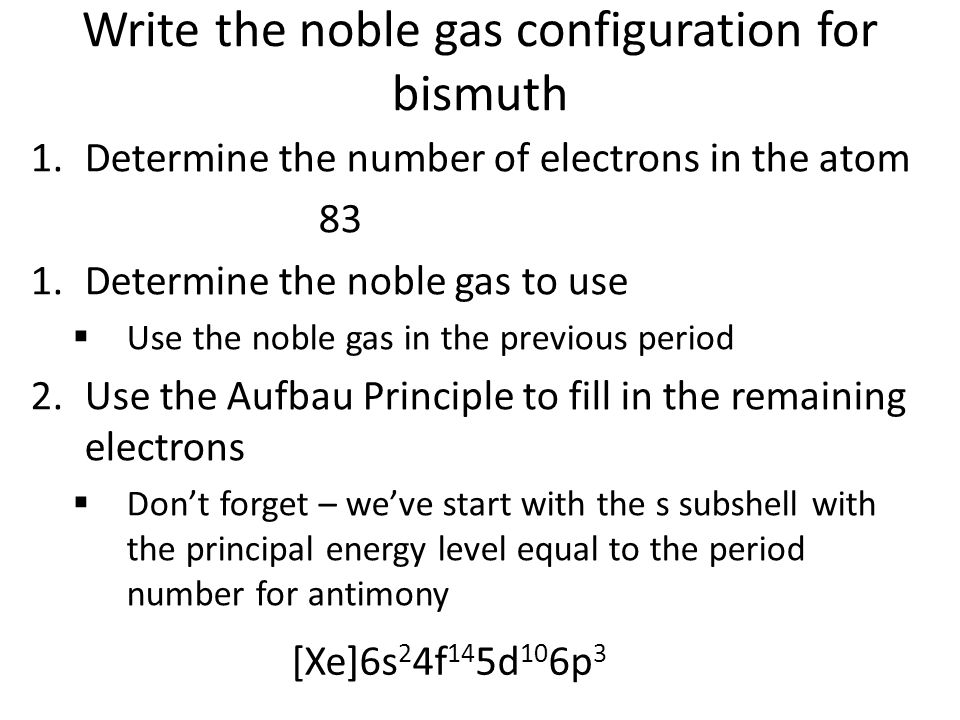 There are five electrons in the outer shell of the Bismuth.

Bismuth has five valence electrons in its outer shell.