You are here: Home / Archives for Chlorine Number of Valence Electrons 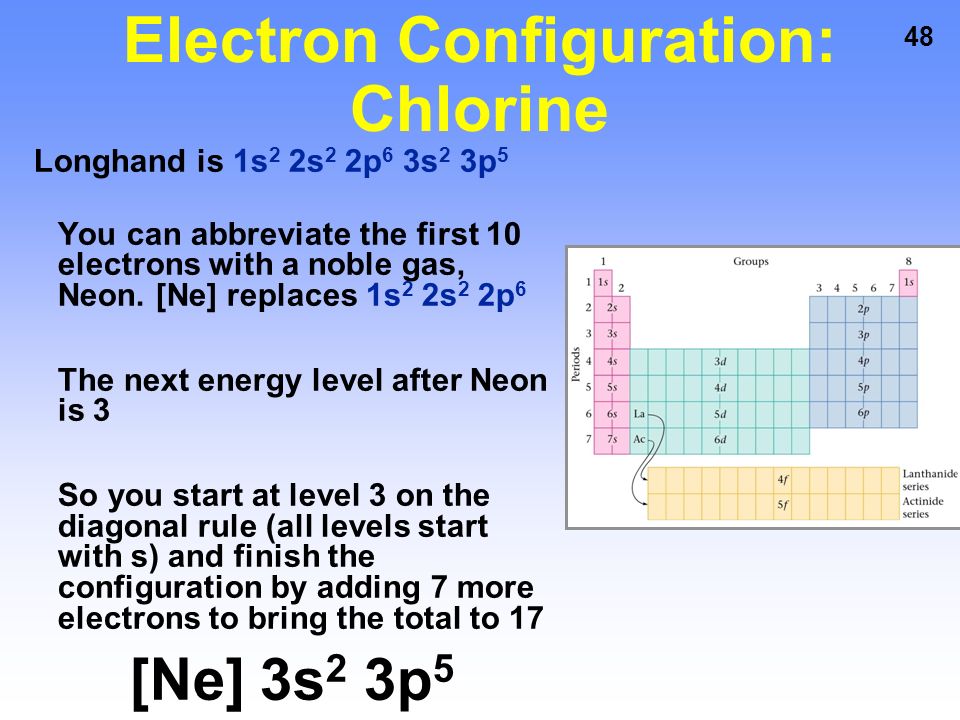 The Lewis dot structure for Cl( Chlorine). Note that Chlorine is in Group of 17 (which is sometimes called Group VII or 7A). It will have 7 valence electrons Since it is in Group 7. You can see the electron dot structure of chlorine in the image below; 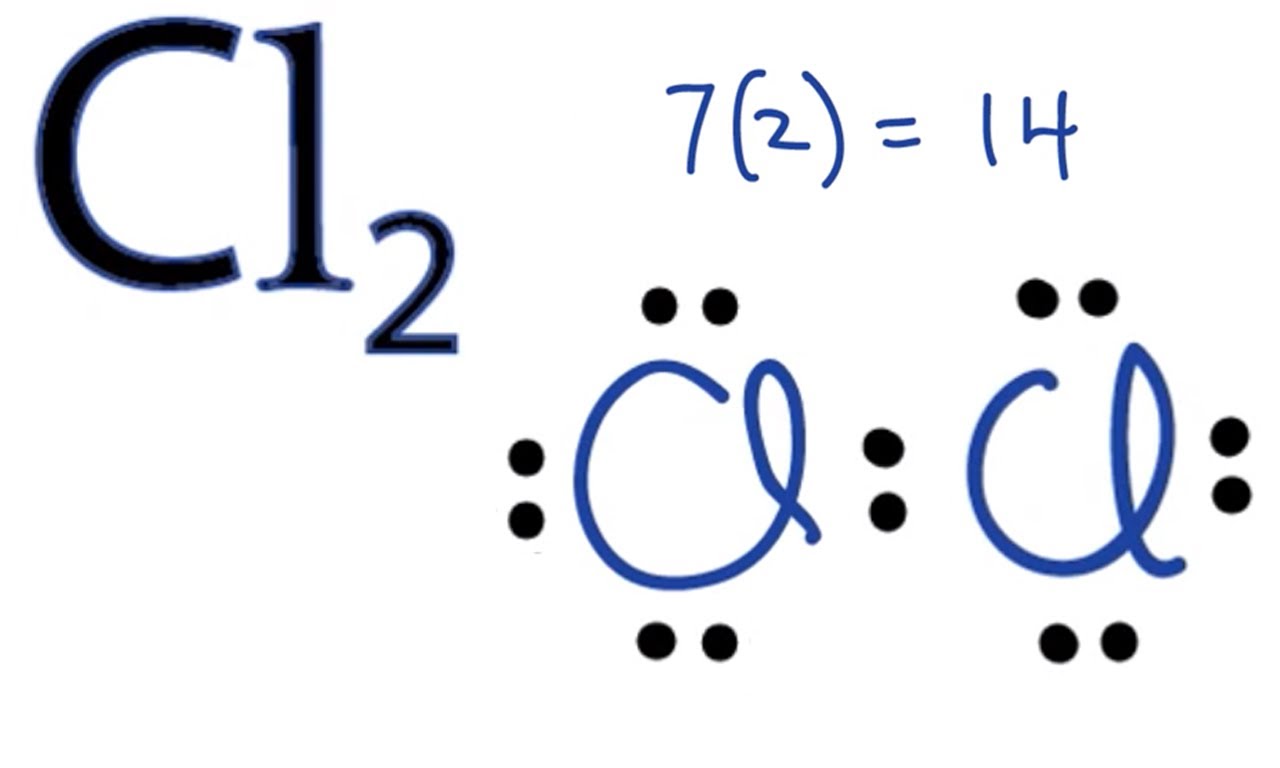 What is Electron For Chlorine

You can see the electron configuration of a chlorine atom (Cl) below: