You are here: Home / Archives for Oxygen Electron Configuration

Oxygen Electron Configuration: O is an odourless, colorless, reactive gas. Its atomic number is 8 and it the life-supporting component of the air. It forms almost 20 percent of the earth’s atmosphere. It is also the most abundant element in the earth’s crust which is found mainly in the form of silicates, oxides, and carbonates. 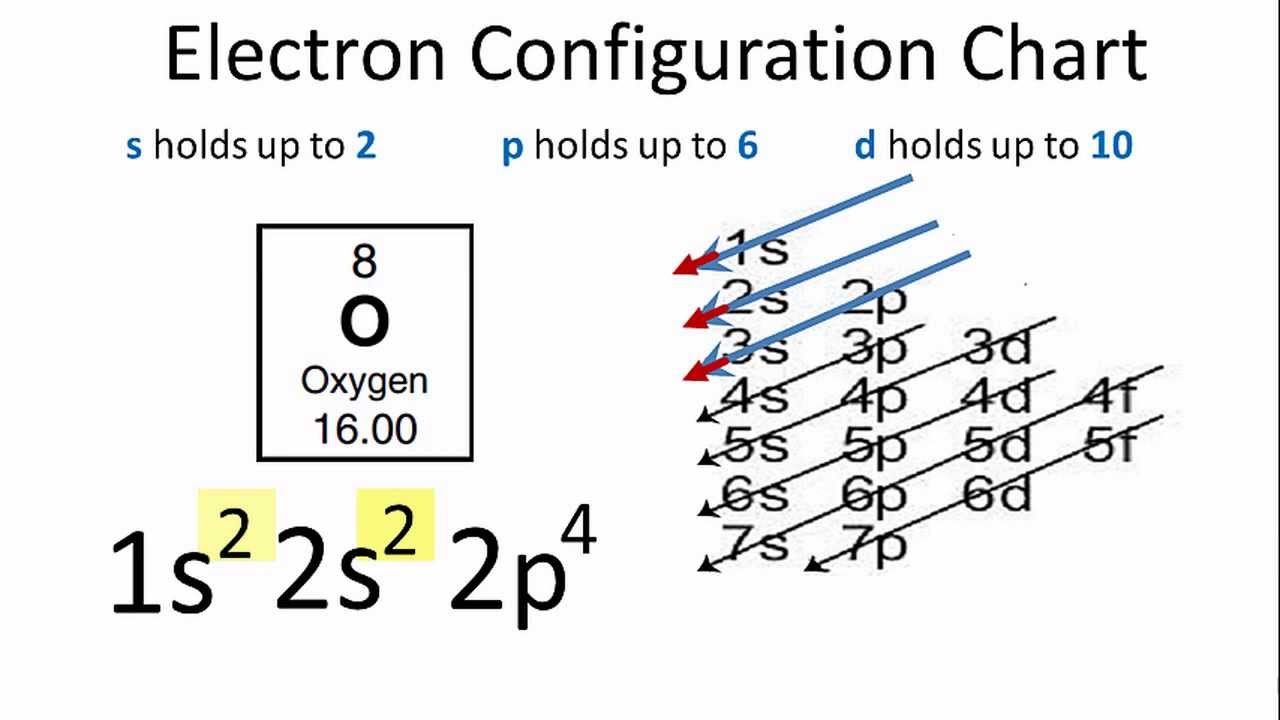 The symbol for Oxygen is O. It is one of the members of the chalcogen group in the periodic table and also a highly reactive nonmetal. It an oxidizing agent which instantly forms oxides with most of the elements and other compounds. Today we are here to give you the information of O and its electron configuration.

See the image below for ground state electron configuration of O. 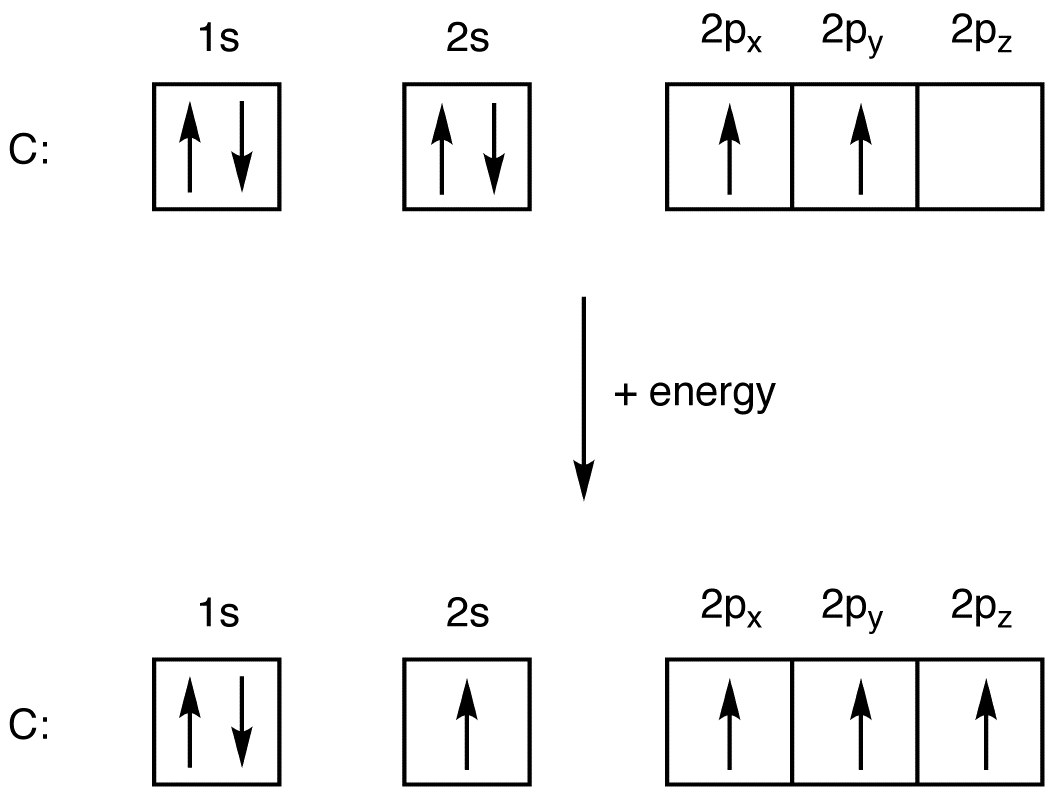 What is the Electron Configuration of O 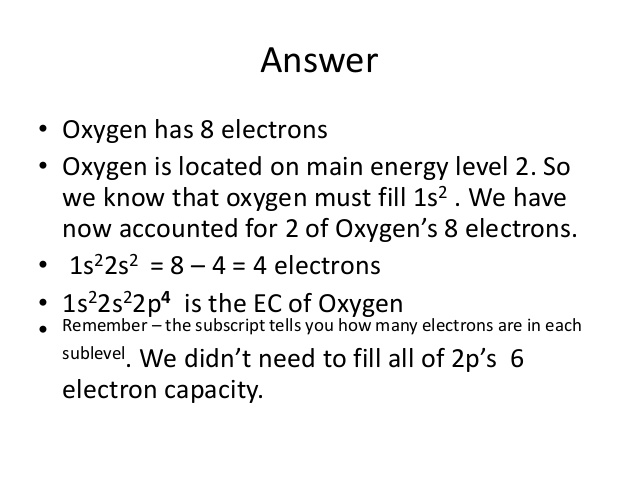 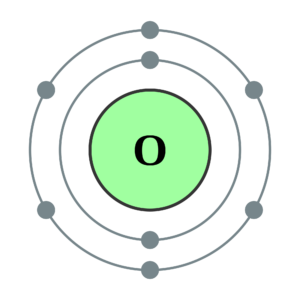 There is Six valence electron in the Oxygen. You can see the above Orbital Dot Diagram. The symbol of Oxygen is O and the atomic Mass of Oxygen is 16.