You are here: Home / Archives for What is the Valence of Oxygen in Water4

What is the Valence of Oxygen in Water4

Hello friends! We shall discuss Oxygen Valence Electrons. As you know, valency is the potential of an atom to form a bond with the atom of another element. It is especially the measure of the number of Hydrogen atoms an element can displace or form the bond with. 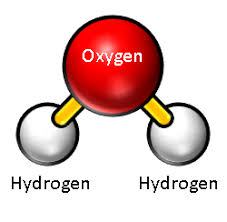 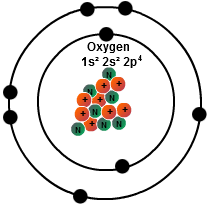 What is the Valence of Oxygen in Water

When an oxygen atom forms a covalent bond with two Hydrogen atoms, it forms water (or H2O.)  An oxygen atom contains 8 electrons that revolve around two orbital shells. The first shell, or the inner shell, contains 2 electrons. Whereas, the outer shell contains 6 electrons.

How many valence electrons does oxygen have?

Hydrogen has only one electron which revolves around the proton in a single orbital. Hence both the atoms of the elements are unstable.

To achieve an inert gas electronic configuration or an octet, the oxygen atom must contain 2 more electrons in its outer shell. So to reach this stage, it forms a covalent bond with two Hydrogen atoms to form a covalent bond.

Hence the valency of oxygen in water is 2 since it shares two electrons with Hydrogen to reach the inert gas octet electronic configuration.

Find Our Periodic Table Of Non-Metals And Electronegativity Chart.