Today we shall discuss another important concept about valency of elements, i.e., How To Find Valency Of Elements PDF. As you know, the valency of an element is the numerical measure of its combining or displacing capacity, especially Hydrogen atoms. Basically, it is the number of electrons the atom of an element loses or gains to complete its octet or noble gas status. 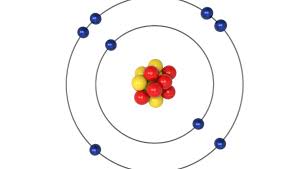 How To Find Valency Of Compounds

For elements having valency more than four, their valency can be found out by subtracting the number of electrons in their valence shells from 8.

Another way to find out the valency of an element is by observing it in a particular compound and observing how it combines with the element of a known valency. This principle works on the rule of an octet since two elements combine to complete their octet state.

Valency Of Elements 1 to 30 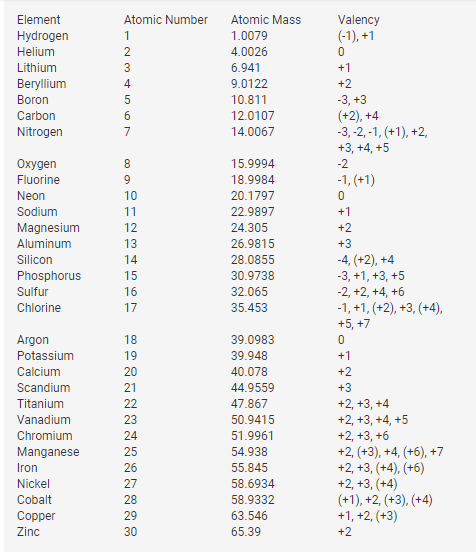 Valency Of Elements 1 to 20