You are here: Home / Archives for Nickel Electron Configuration

Nickel Electron Configuration: Nickel is a chemical element which has a 28th position in the periodic table. The symbol of Nickel is “Ni” and its atomic number is 28. Nickel is a silvery-white lustrous metal which has a golden tinge. This metal is hard and ductile. It belongs to a family of elements which are “transition metals”.

The electronic configuration is defined as the number of electrons distributed in the atom’s or molecule’s orbits. Nickel has 28 electrons which are distributed among the 4 orbits of its atom. 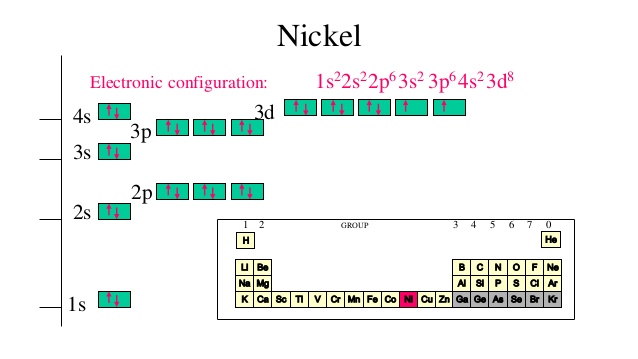 What is The Electron Configuration of Nickel 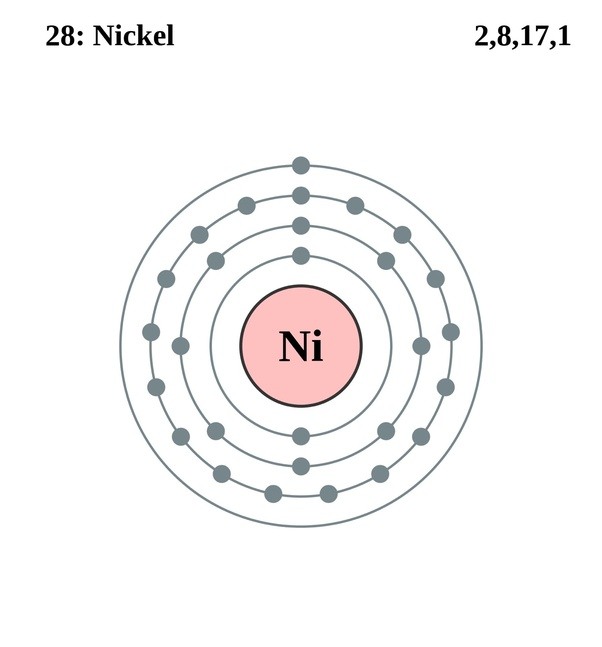 How Many Valence Electrons Does Nickel Have 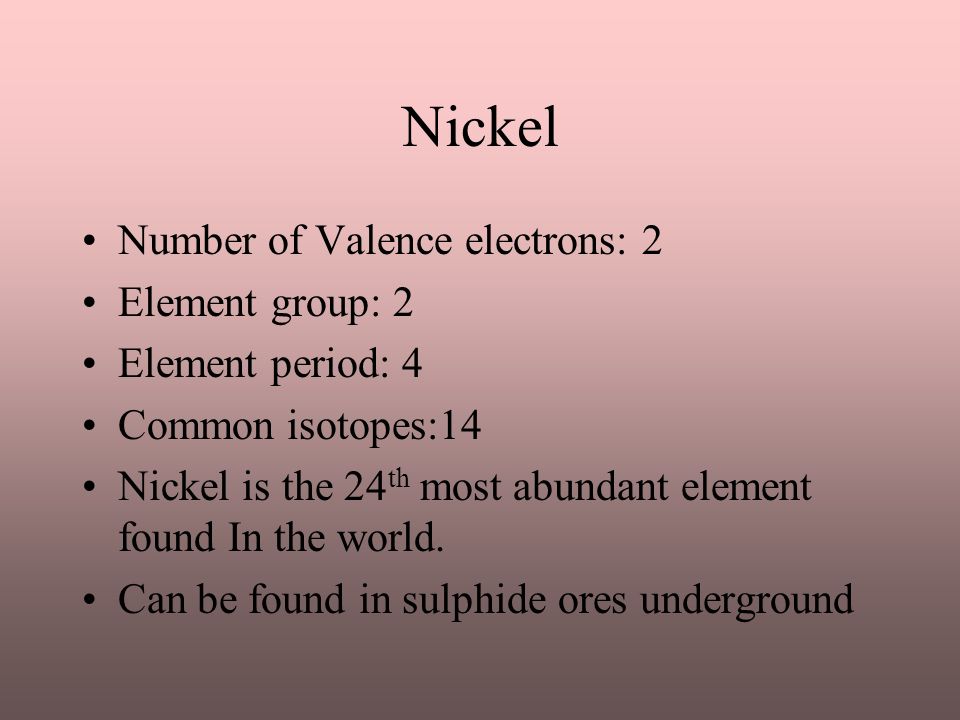