You are here: Home / Archives for Electron Configuration for Ar

Argon Electron Configuration: Argon is a chemical element which has a symbol of Ar. Its atomic number is 18. It is in the 18th group of the periodic table and is a noble gas. It is the third most abundant gas in the atmosphere of the earth. 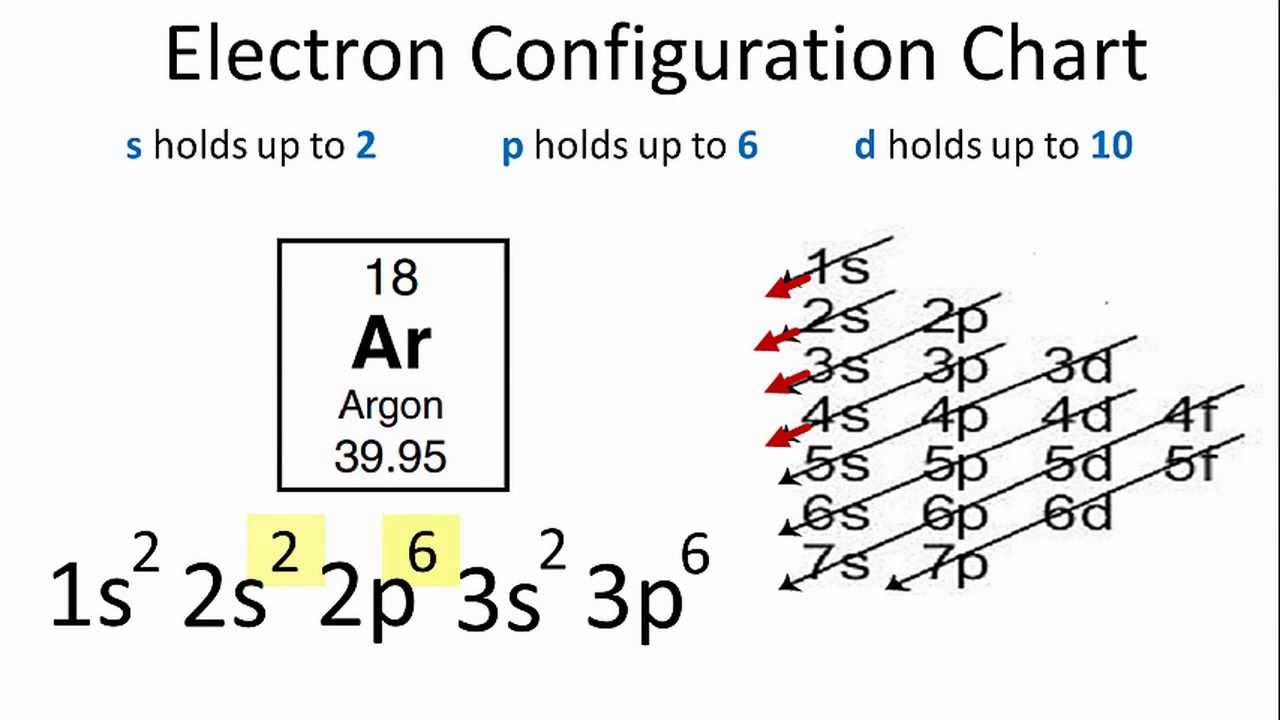 Almost all of the argon on the Earth’s atmosphere is radiogenic argon-40 which is derived from the potassium-40 decay in the Earth’s crust. Today we are going to provide you with the information about the electron configuration of Ar. 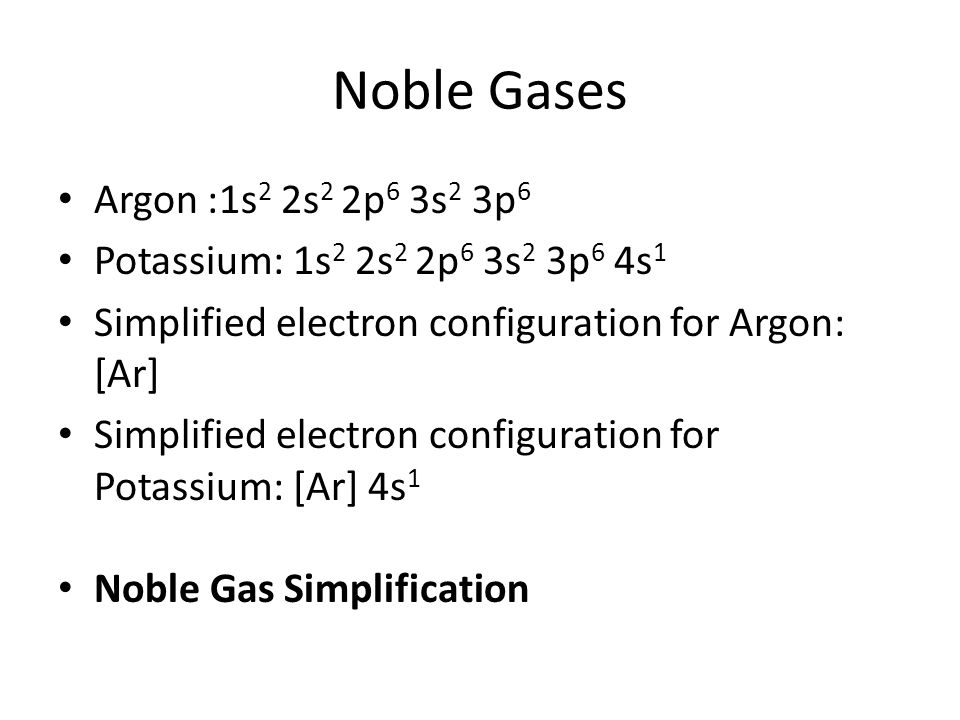 Argon has 8 valence electrons in its outer shell. 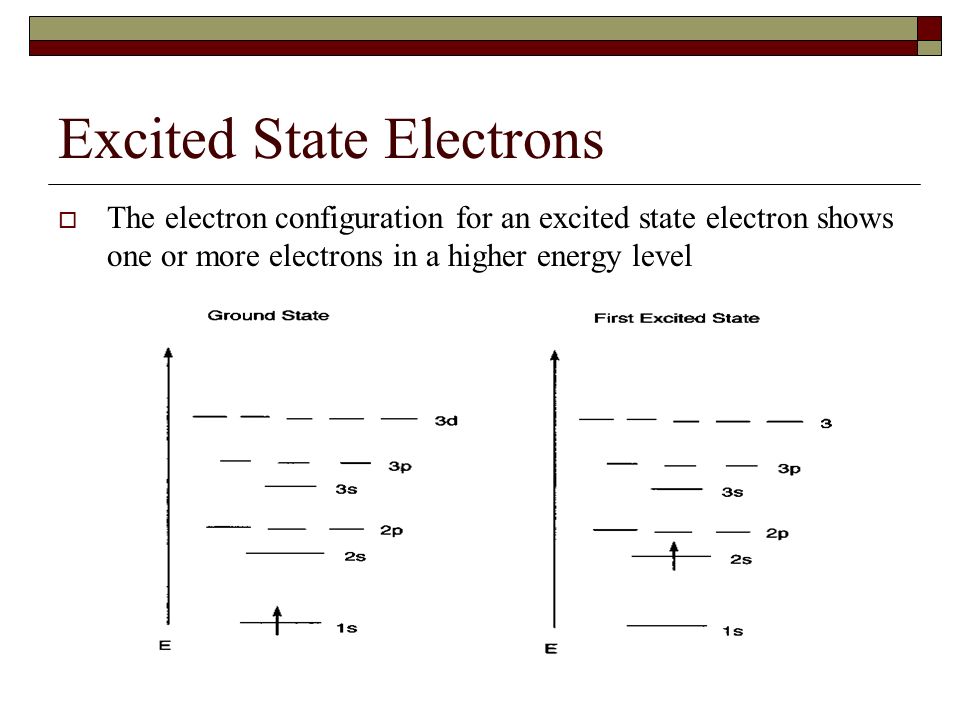