You are here: Home / Archives for Electron Configuration For Hassium

Electron Configuration For Hassium: Hassium is a synthetic chemical element that has a symbol Hs. The atomic number of hassium is 108. It is a radioactive and synthetic element. The most stable known isotope of Hassium is 270Hs. 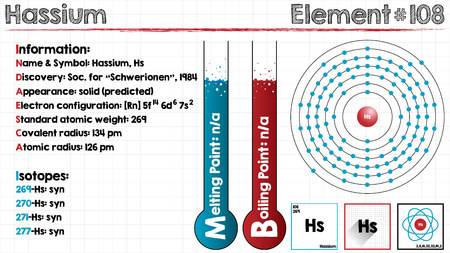 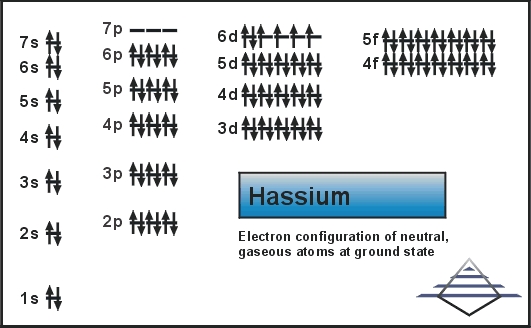 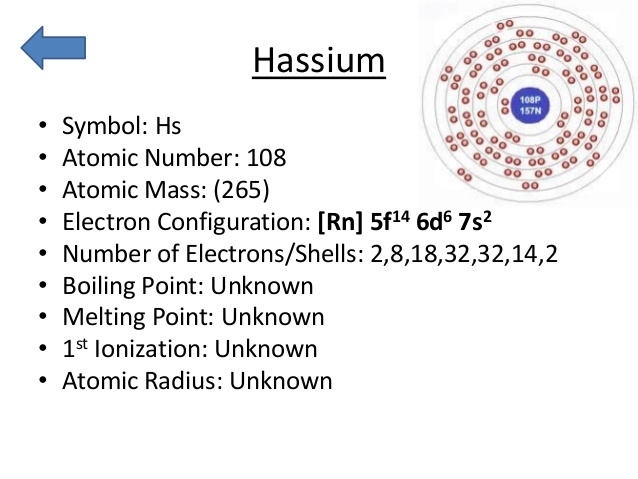 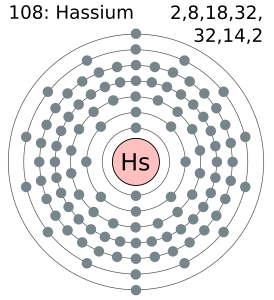