You are here: Home / Archives for How To Find Atomic Number

How To Find Atomic Number 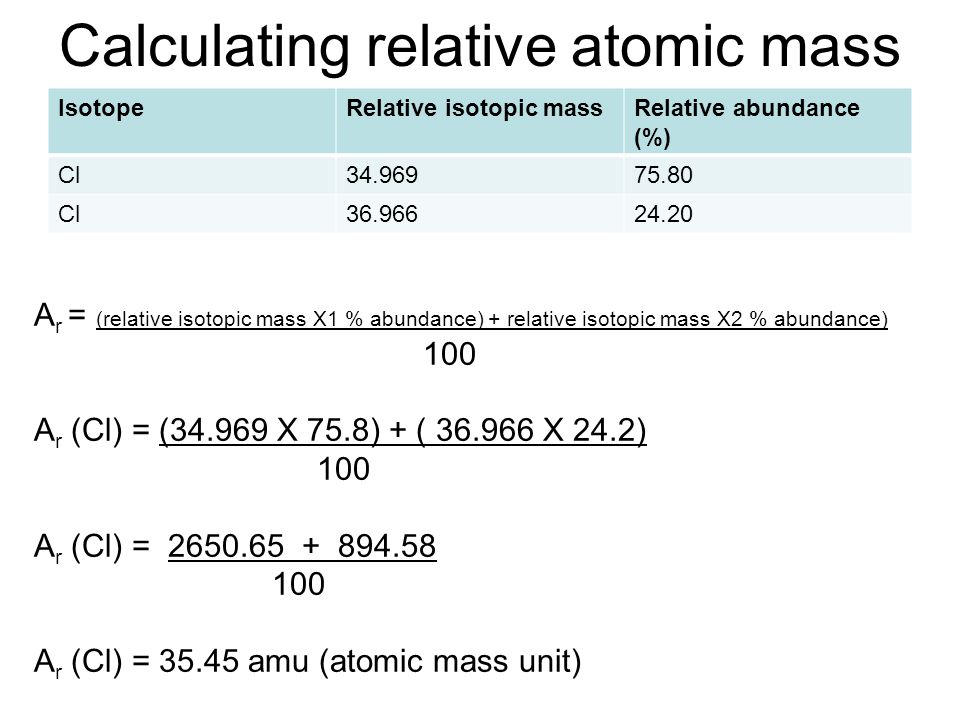 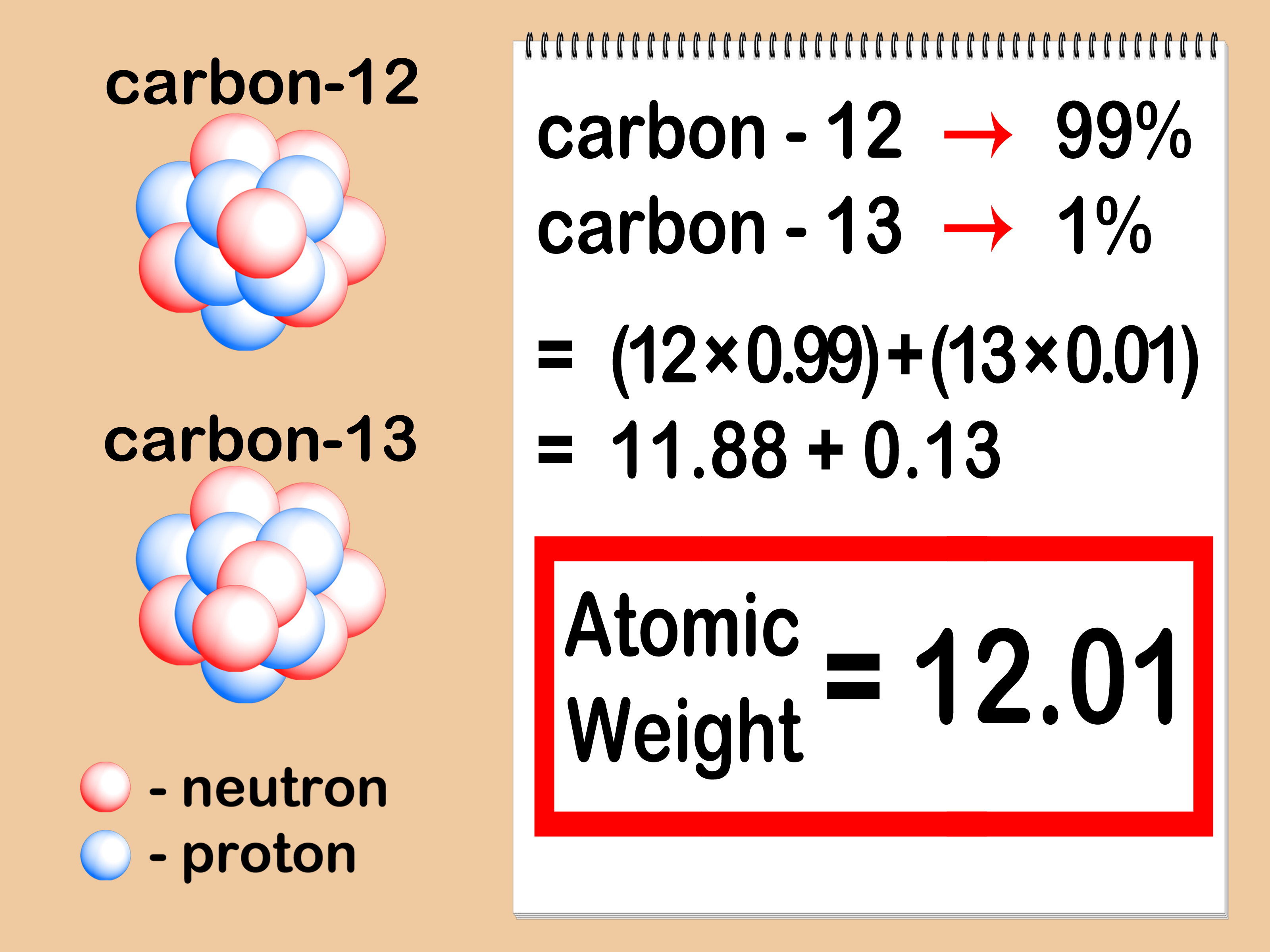