You are here: Home / Archives for Einsteinium Valence Electrons 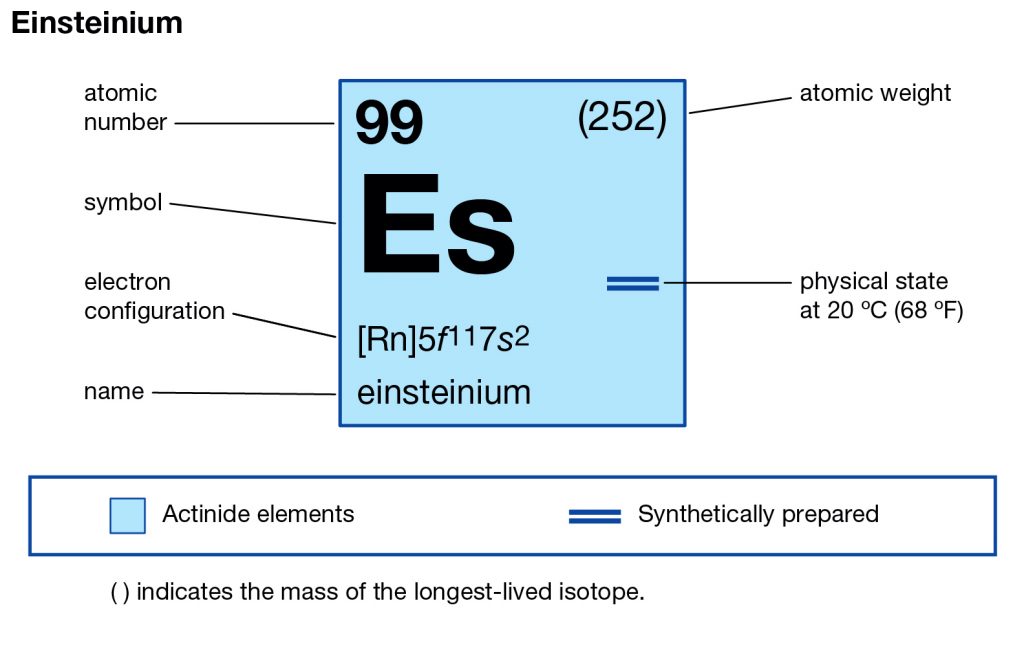 How Many Valence Electrons Does Einsteinium Have? 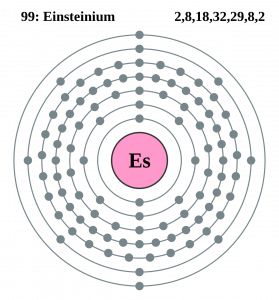 Einsteinium carries the valency of (3,2) as its combining capacity with the other elements. It simply means that this element may gain or lose these numbers of electrons to attain its stable electron configuration form.