The Chemical properties of Potassium are as follows; 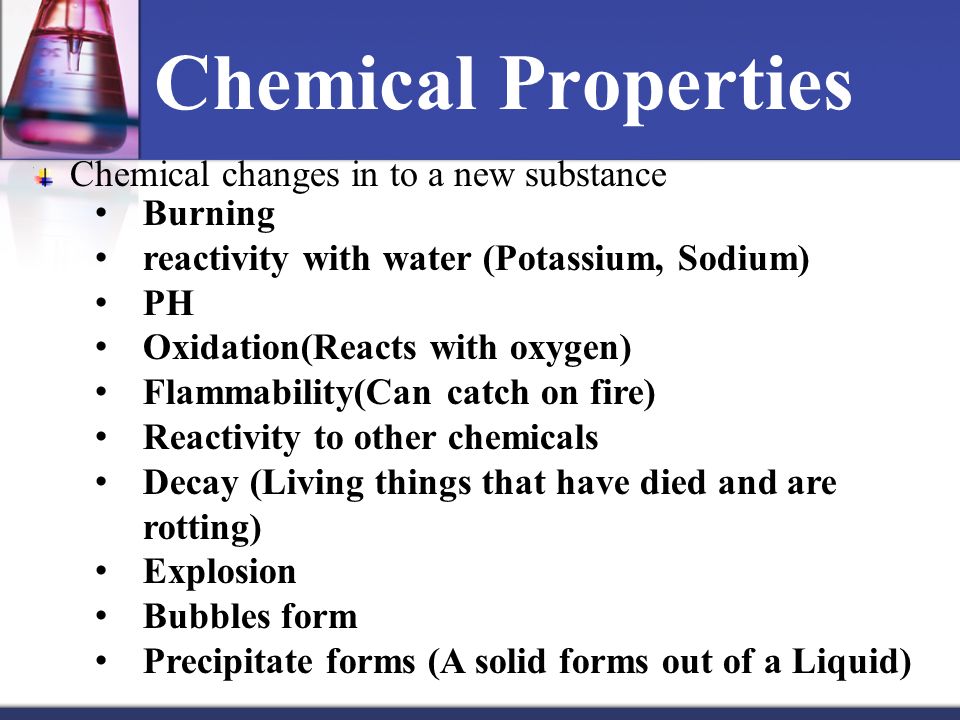 The name of Potassium is derived from the English word potash. The chemical symbol of potassium is K. The symbol is taken from kalium that is the Mediaeval Latin word for potash, which was initially derived from the Arabic word qali that means alkali. It is a soft, white-silvery metal. 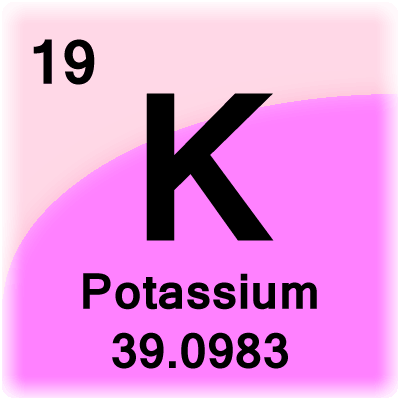 It is a member of the alkali group of the periodic table. It oxidizes instantly in the air and tarnishes within a few minutes that is why it is generally stored under grease or oil. It is light so it can float in water and reacts instantly and releases hydrogen.

Who Discovered Potassium & Where is Potassium Found

Potassium was discovered by Sir Davy in 1808. It is placed at the nineteenth column of the periodic table.

What Are The Uses of Potassium?

The uses of potassium are as follows;