You are here: Home / Period Table / What Are The Periodic Table Elements of Devops

As you know, the periodic table is the representation of all the chemical elements in a tabular form arranged according to their atomic number, atomic mass, electronic configuration and various other factors. With the reach of internet increasing day-by-day, new technologies are developed which makes undertaking simple processes and complex tasks easier. 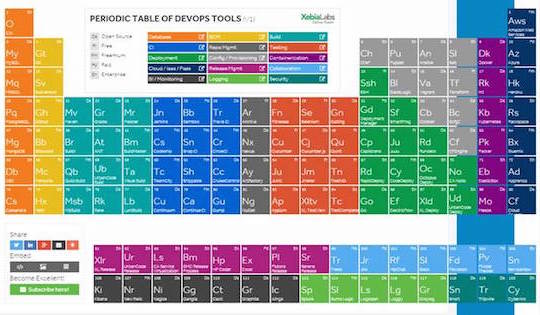 The latest buzzword in the IT industry is DevOps tools. It is not to be confused with tools, but it is a philosophy which increases the software engineer or any IT professional’s ability to deliver innovative software without much manual labour. 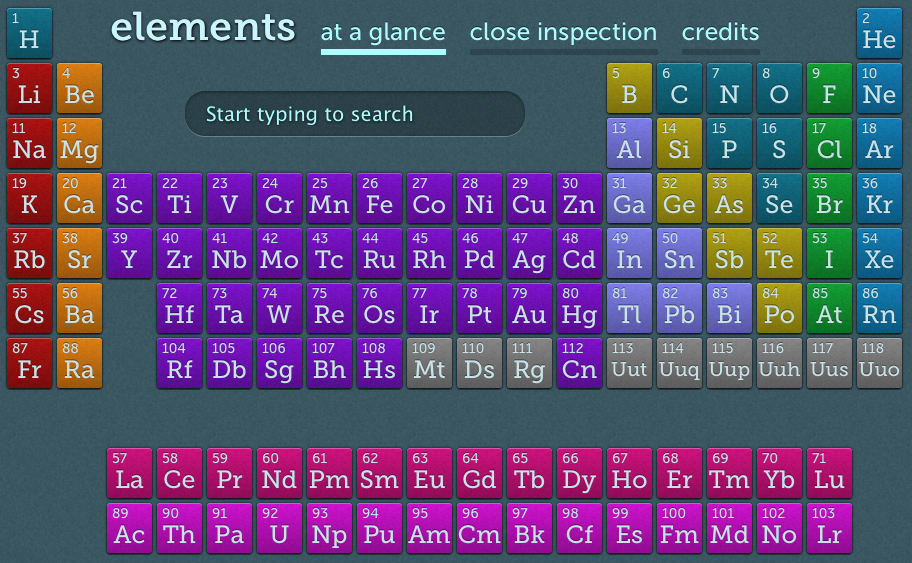 The Periodic Table Elements of DevOps is the latest DevOps tool which has been developed. It enables software engineers to organize and classify all their tools in their repository just like the periodic table of chemical elements.

In recent years, some very good DevOps tools have been developed which help to automate the software development pipeline and much more. Here we compare some of the best DevOps tools of 2018.

Docker is a software that enables the operating system to create virtualization, also known as “containerization”. It uses Linux containers to provide an integrated container development experience which enables users to create, deploy, run, and manage applications within the containers.

Git is another popular DevOps tool which is a source code management tool used for tracking changes in computer files and coordinating the work done on those files among your team. 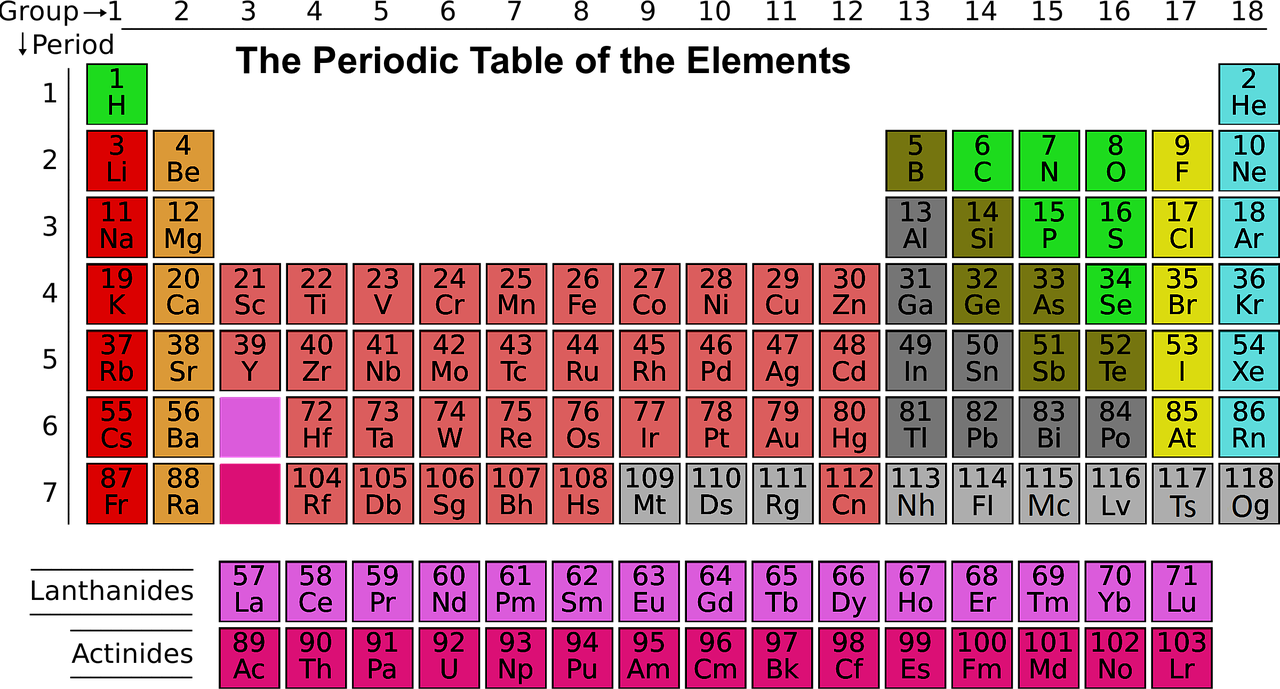 The best feature of this tool is that it records each activity in your software development pipeline, thus enabling you to keep track of your work.

Jenkins is a popular automation DevOps tool. It is an open source tool which allows its users to automate each stage of their software delivery pipeline. One of the reasons it is so popular is because it allows downloading over 1000 plug-ins.

Bamboo is a DevOp from the Atlassian repository, which is similar to Jenkins tools. Like the Jenkins tool, it allows its users to automate the whole delivery pipeline of the software development process.

But perhaps its greatest disadvantage over Jenkins is that is is not free of cost and not an open source platform.

What are The Popular DevOps Tools That You use?

What are The DevOps Tools?

DevOps tools, as the name suggests, is not a tool but a philosophy which enables software developers to automate their software development and release pipeline. It also helps users to create a smooth flow of their work in teams.