You are here: Home / Period Table / How To Find A Electron Configuration Of Uranium (U)

Electron Configuration Of Uranium: Electron configuration is having a very useful in the field of chemistry, where it helps in understanding the chemical reaction and also it helps in simplifying the structure of a periodic table. Today in this topic we are going to discuss the electronic configuration of Uranium. 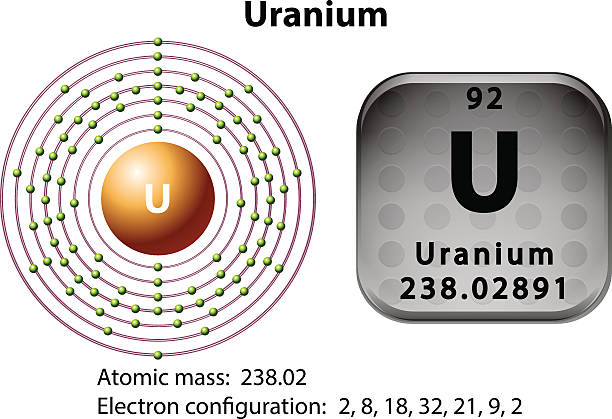 What is the Electron Configuration of the Uranium? 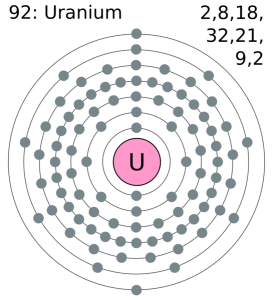 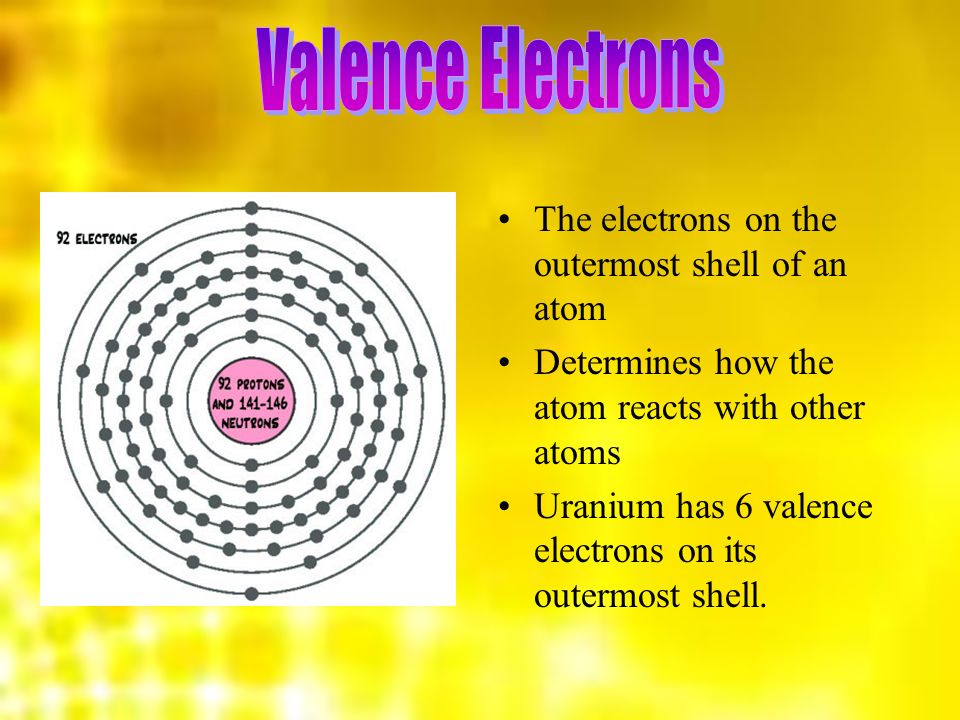 Uranium belongs to the actinide series and is metal in the silver-grey form. Uranium has both the 92 protons and the 92 electrons, out of which 6 are the valence electrons, and the rest 86 are the forms of other electrons. Uranium is having a very weak radioactive aspect as the isotopes of the Uranium are quite unstable. 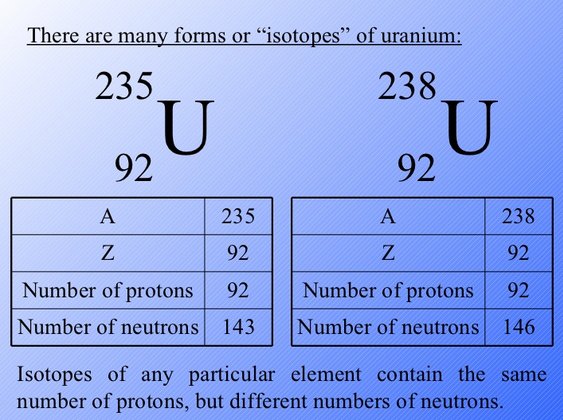