what is the charge of an electron

Electrons have a negative charge, but neutrons have no charge and have a mass 1,839 times the mass of the electron. Neutrons and protons together form the nucleus of an atom and are together called nucleons. 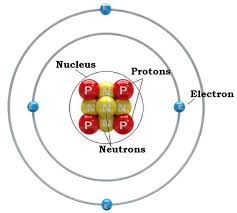 Why the Neutron Has no charge? 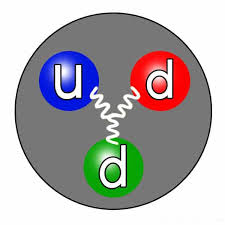 The neutrons aren’t the smallest part of an atom. Studies conducted at Stanford Linear Accelerator Center in the late 1960’s and the early 1970’s showed that neutrons and protons are made up of quarks. Studies by scientists have shown that the charge of quarks makes up the charge of nucleons.

The fact that these charges cancel out is why neutrons have a neutral (0) charge.